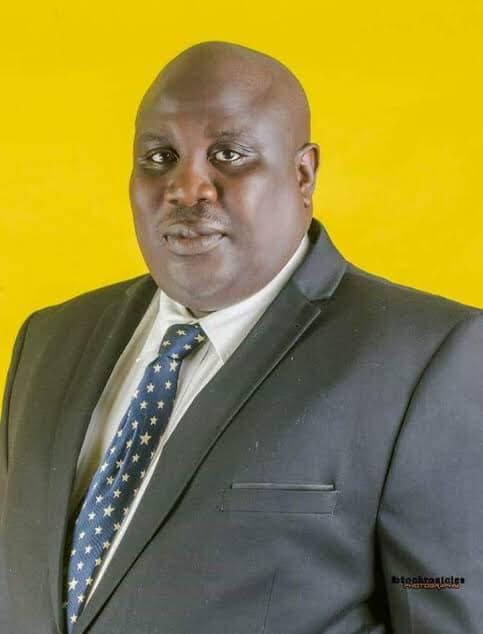 The embattled Deputy Speaker of the Ogun State House of Assembly, Honourable Dare Kadiri has been impeached for alleged ‘gross misconduct’.

19 out of the 26 lawmakers had last week signed a petition for Kadiri’s removal who represents Ijebu North State Constituency 2.

They impeached Kadiri during a plenary session held in the Assembly Complex, Oke-Mosan, Abeokuta.

Kadiri’s impeachment was pronounced by Speaker of the Assembly, Olakunle Oluomon, after the ad hoc committee he constituted to investigate allegations against him found him guilty.

The ad hoc committee was headed by Yusuf Sherif.

Part of the allegations against him included ‘gross misconduct’. 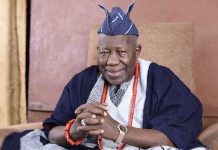 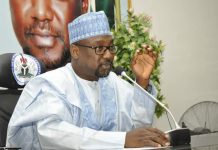 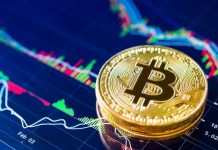