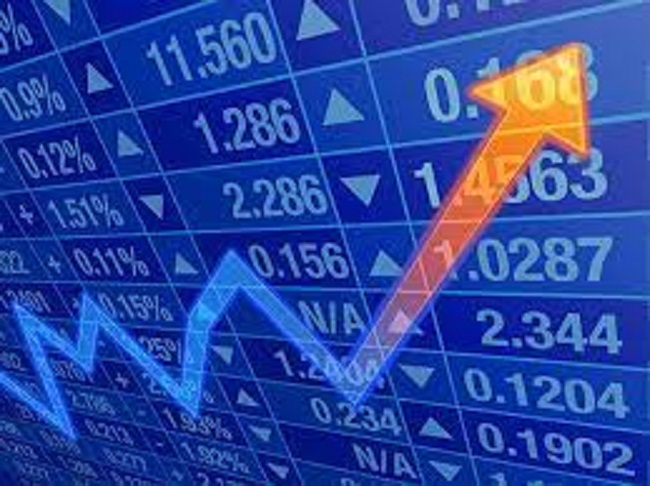 Mixed sentiments dominate equities trading at the Nigerian Exchange Limited (NGX) on Monday, as the local bourse opens the week with a marginal loss.

The All Share Index (ASI) of the Exchange, having lost 0.02 per cent, settled at 38,915.62 basis points in the first trading session of the week.

Profit-taking activities kept its hold on the local bourse, especially on the bellwether stock, WAPCO’s that depreciated by 1.8 per cent bearing its weight on the ASI, leaving it with two basis points reduction.

Accordingly, Month-to-Date and Year-to-Date losses printed -0.8 per cent and -3.4 per cent, respectively.

Meanwhile, investors shed N3.21 billion from their investments as the market capitalisation settled at N20.276 trillion at the end of trading activities on Monday.

As measured by market breadth, market sentiment was flat, as an equal number of 18 tickers gained and declined.

Activities at the local bourse remained buoyant as the total volume of trades increased by 30.1 per cent to 201.10 million units, valued at N2.53 billion, and exchanged in 3,340 deals. 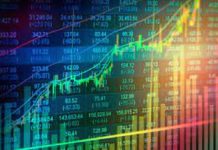 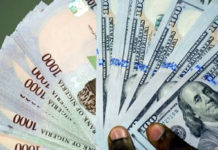 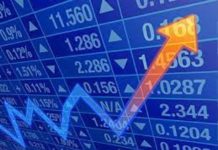