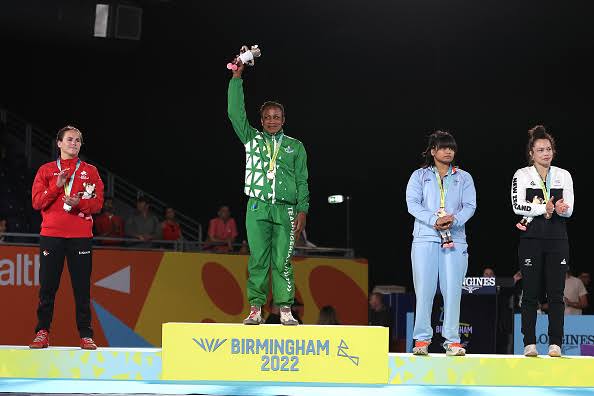 It was recalled that Oborodudu won the event at the Gold Coast Commonwealth Games in 2018.

Oborududu defeated Linda Morais of Canada 5-1 in the final match which took place on Friday, 5 August 2022 at the Birmingham Commonwealth Games.

Her win now meant a total of 16 medals has been won by the country’s athletes including seven gold, three silver and six bronze. 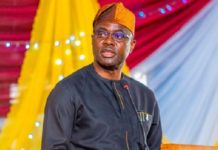