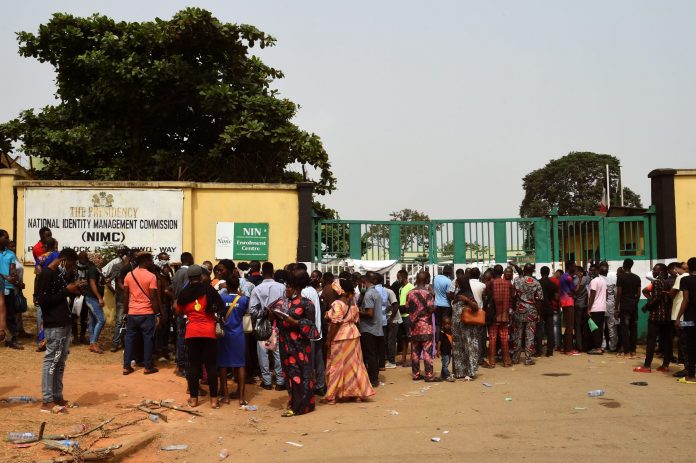 Workers of the National Identity Management Commission (NIMC) have asked the Federal Government to address all their demands or the Commission would go on another strike.

This is coming on the heels of their suspended industrial action.

The Chairman of the Association of Senior Civil Servants of Nigeria, NIMC Chapter, Asekokhai Lucky, according to Channels Television, said that the meeting which was scheduled to hold with the Minister of Communication and Digital Economy, Isa Ali Pantanmi to address the issues has not been held, even though the workers suspended the strike in good faith.

The workers also decried the lack of adequate computers at the Commission’s Headquarters, as they insist it slows down the pace of work.

They said although the registration and capturing process takes about five minutes, lack of adequate computer systems slow the pace of work.

The workers of the Commission had, last week, gone on strike, protesting poor welfare and the lack of motivation.

The strike was suspended on Monday after the Minister of Communication and Digital Economy intervened.

This suspended industrial action may be short-lived as the workers appeal to the Federal Government to take advantage of the 20-day window to address their demands. 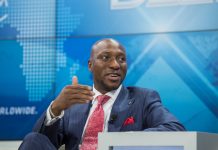 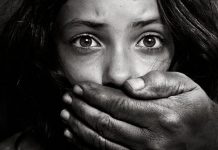 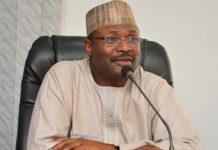 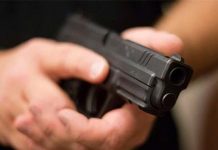 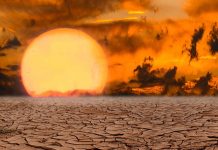 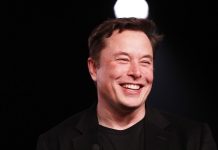