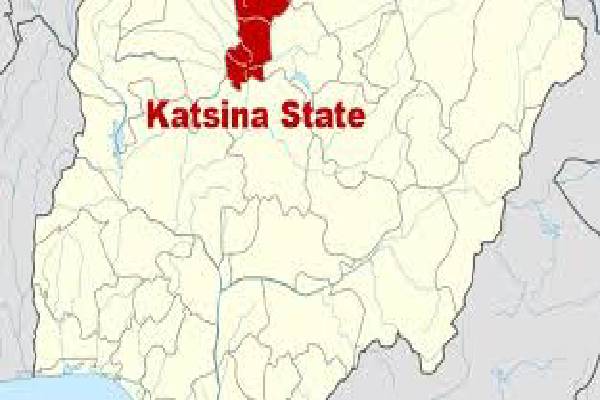 Ten armed bandits have been killed while others sustained injuries in a gun battle with the troops of Operation Sahel Sanity in Faskari and Jibiya local government areas of Katsina State.

According to a statement issued on Tuesday, the acting Director of Defence Media Operations, Brigadier General Benard Onyeuko said the incident occurred on January 10 at Sabon Layi, Unguwar Rimi and Bugaje communities of the state.

He said that during the encounter, the troops dealt a blow to the criminals thereby forcing the bandits to withdraw in disarray into the forest, Channels Television reports.

“During the exploitation phase of the operation, five bodies of neutralised bandits were found while several others were suspected to escape with gunshot wounds as indicated by bloodstains on their escape route,” he said.

“Regrettably, one brave soldier paid the supreme price while 2 others sustained minor injuries during the encounter.

“Consequently, on January 2, 2021, based on credible human intelligence about the movement of armed bandits sighted crossing Garin Inu in Batsari LGA heading towards Bugaje in Jibiya LGA both in Katsina State, troops deployed at Batsari swiftly mobilised and laid ambush along the bandit’s route at Garin Garus.

“While at the ambush position, the gallant troops made contact with the marauding armed bandits and engaged them with overwhelming fire power thereby neutralising 5 bandits while others escaped with varying degrees of injuries as indicated by traces of blood along their escape routes.”

According to the defence spokesman, the injured soldiers are in stable condition and currently responding to treatment in a military medical facility.

The arrest, Onyeuko noted, followed reliable information from reliable sources, adding that the suspect has “been masterminding nefarious crimes including kidnapping for ransom in various places. Troops are on the trail of other members of the notorious gang.”