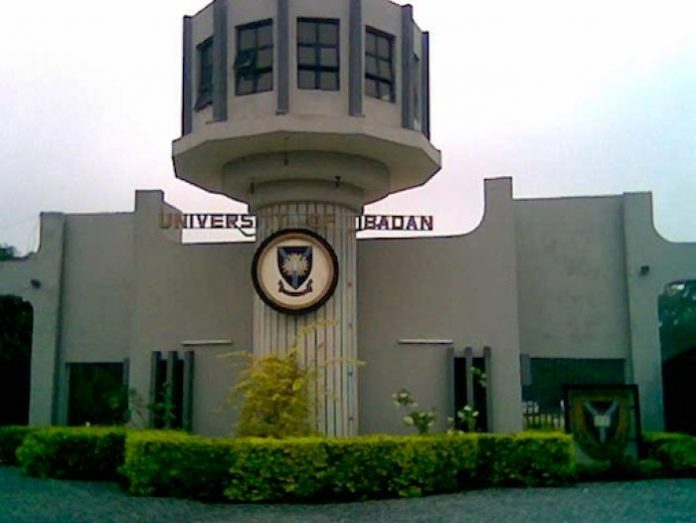 The Governing Council of the University of Ibadan has directed that a fresh process towards the appointment of a substantive Vice-Chancellor of the university should commence.

The decision of the council at its meeting held last Friday was conveyed in a statement issued by the secretary to the council, Olubunmi Faluyi, on Sunday.

This is as the Chief John Odigie-Oyegun led council cancelled the previous exercise that was stalled owing to crises.

There was also the call by members of the Staff Association of Nigerian Universities (SSANU) and Nonacademic Staff Union (NASU) for an immediate suspension of the processes towards appointing the next Vice-Chancellor.

The protesting staff had also passed a vote of no confidence on the then Joshua Ndu-Waklek council, asking that an acting Vice-Chancellor be appointed to midwife the process of appointing the next Vice-Chancellor.

The Federal Government, through the Ministry of Education and National Universities Commission (NUC), had also waded into the crisis, directing that the process be restarted and that all the 18 applicants who had initially satisfied the requirements for the position of the Vice-Chancellor be re-invited.

With the Oyegun led council only emerging at about the time of expiration of Ekanola’s tenure in an acting capacity, the Council had ratified the Senate’s decision that Ekanola should serve for another six months till November 30, 2021.

The fresh appointment process, directed by the Oyegun led council is expected to kick off with a re-advertisement of the position for interested and eligible persons to apply.

This is expected to be followed by a community forum where the aspirants will present their plans for the University of Ibadan if they emerge as Vice-Chancellor. 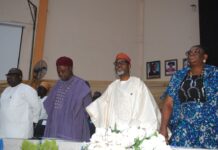 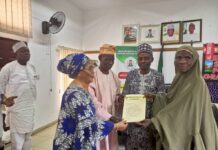 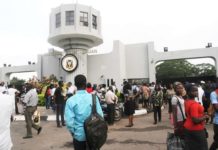 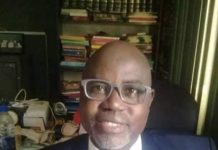 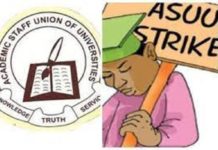