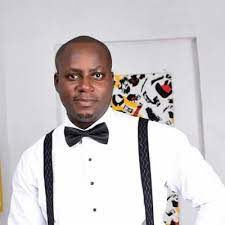 The Sports Writers Association of Nigeria (SWAN), Ondo State Chapter, has expressed support for the family of its late Financial Secretary, Olubunmi Afuye, who was killed during a robbery incident in Ilara Mokin, Ifedore Local Government Area of Ondo State.

Led by SWAN Southwest Secretary, Mr Akintunde Akinsemola, the Association described Olubunmi Afuye as a quintessential family man, a straightforward fellow, and a hardworking journalist urging the family to take solace in God.

Akinsemola who noted that it is common knowledge that the family would be going through a difficult time with the death of Afuye noted that;
“God has a reason he decided to call the departed home.” He prayed for the departed sportswriter to enjoy eternal bliss.

He stated that the Association would always be there for the wife and the two kids Mr Afuye left behind whenever it is called upon.

“His death is hard on us, he was more than a friend and more than a colleague. He was always talking about his family while alive.”

Responding, the Mother of the deceased, Mrs Olutayo Afuye, appreciated the Association for the visit and prayed that such death will not be the portion of members of the group.

Mrs Afuye described Olubunmi as an upright son that had been born again since the age of 14.

The octogenarian said she believed that God knows about the death of her son stressing that “leaders of the country were not doing enough to protect citizens as they feel unconcerned.” 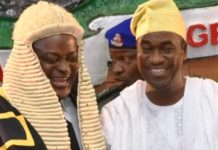