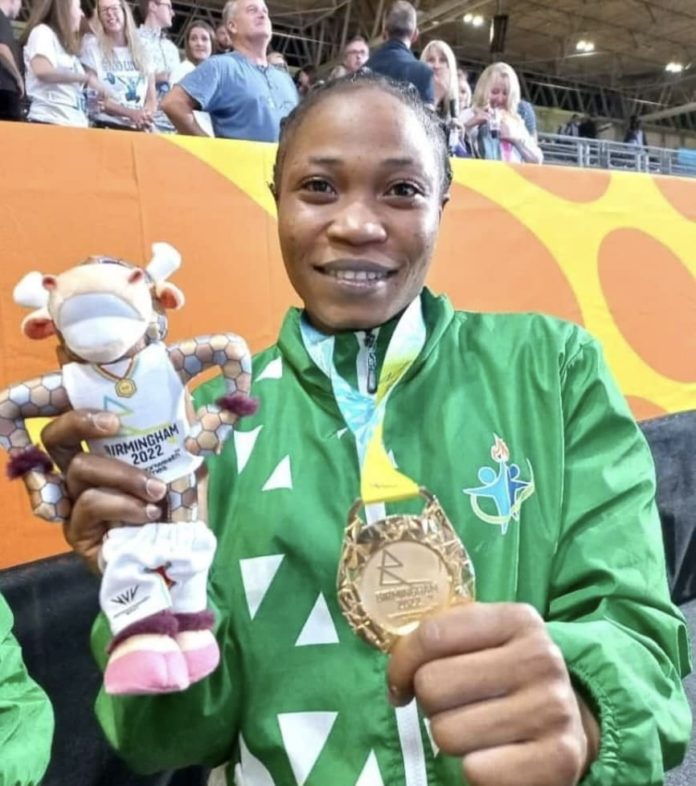 The Nigeria Weightlifting Federation, NWF has lauded Olarinoye Adenike Adijat on her superlative performance on Saturday after she won Team Nigeria’s first gold medal in weightlifting at the ongoing Commonwealth Games, tagged Birmingham 2022 in England 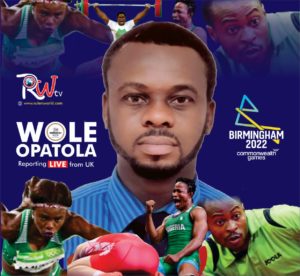 She lifted a total of 203kg with 92kg in snatch and 111kg in clean and jerk in the women category to land Team Nigeria’s first gold medal.

Reacting to Olarinoye’s feat, Nigeria Weightlifting Federation President, Dr Ibrahim Abdul expressed delight and gave glory to God for seeing her efforts and that of the NWF board in respositioning weightlifting in Nigeria, come through.

“I am very elated with Adijat’s feat today (yesterday) Prior to the competition, I told her to be confident, to believe she can do it. And she did it.

“The board of Nigeria Weightlifting Federation and the entire Nigerians are indeed proud of her. As the president of the federation who have watched her closely, I never doubted her capacity and potentials. Her victory is a testament of our commitment not reposition weightlifting in the country and that is why the federation been extra mile to ensure that they started camping as far back as April.

“Recall that few months after we assumed office last year, she won silver at the IWF (International Weightlifting Federation) Championship in Uzbekistan and this is a step forward in reaching her stardom,” he said.

He lauded the coaching crew as well as President Mohammed Buhari for their support adding that Team Nigeria remains optimistic of more medals in weightlifting.

“The coaches, led by the technical director, Chris Nwadieh have been phenomenal. I am happy that their hard works have continued to yield fantastic results.

“I want to also thank the father of the nation, President Muhammadu Buhari who through the Honourable Minister of youth and sports, Chief Sunday Dare has remained supportive.

“This gold, to the glory of God, is the beginning of more medals to come from the weightlifting team. All we need from Nigerians, which they have continued to display, is prayer and support.”

With the gold, Nigeria is placed 9th on the overall medals table but 3rd in the Weightlifting medals table after Malaysia and India in first and second places, respectively.

Meanwhile, Nigeria’s quest to win more medals in weightlifting at the Birmingham 2022 Games will continue today as two atheists will be in action

Umoafia Edidiong will be seeking for Nigeria’s second medal in 67kg male category while Rafiatu Lawal will comepte in the 59kg women category. 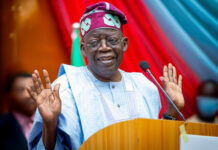 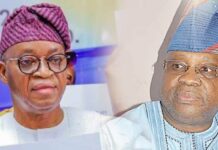 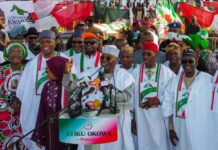 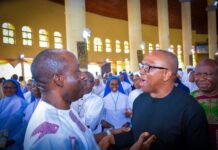 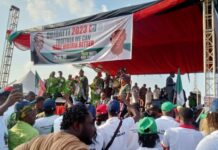 Why I Can’t Support Tinubu, Pa Ayo Adebanjo, as He Leads Campaign For Obi In Ibadan 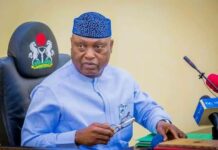 Why I Didn’t Interfere With Assembly Matter – Oyebanji