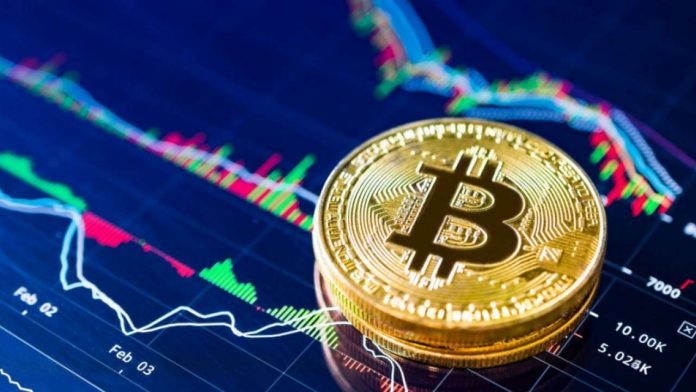 The outburst generated by the recent Central Bank of Nigeria’s pronouncements on cryptocurrency transactions in the Nigeria financial space is enormous. It must be noted that the CBN had demonstrated its disapproval of trading in any form of virtual currency in Nigeria through a circular it first released on 12th January, 2017, to financial institutions.

As contained in the circular, the CBN described virtual currencies as untraceable and anonymous, making them susceptible to abuse by criminals, especially in money laundering and financial terrorism (ML/FT). The CBN had explained that the exchange platforms for virtual currencies which is popularly known as cryptocurrencies are largely unregulated all over the world. It had further explained that apart from the exposure to the risk of ML/TF, what was also important was the protection of consumers against losing their money without any legal redress in the event the exchangers collapse or close business.

It then reiterated in the circular that virtual currencies such as Bitcoin, Ripples, Monero, Litecoin, Dogecoin, Onecoin etc and similar products were not legal tenders in Nigeria and stated that any bank or financial institutions that engaged in any transaction of such forms did that at its own risk.

Though Nigeria is noted to be the second biggest Bitcoin market in the world after the United States of America, but she is not the only country that has demonstrated her scepticism for cryptocurrency transactions. Many countries in Asia and Arab such as Indonesia, China, Bangladesh, Vietnam, Taiwan, Qatar, Saudi-Arabia and Iran are also in this category because terrorism is prevalent in or around these countries.

Amidst the growing popularity of cryptocurrencies in Nigeria, notable among which is Bitcoin and Etherium, the CBN had also issued a press statement on February 5, 2021 where it referred to its earlier circular that cautioned DBMs, NBFIs  and  OFIs expressly affirming that all transactions on virtual currency are now fully prohibited.

To explain the reasons for its stand on cryptocurrencies as a result of the growing reactions to its latest press statement, the CBN had issued another press release on February 7, 2021, where it made certain clarifications about what cryptocurrencies are and the risks associated with investing or transacting in it.

A portion of the press statement had stated, “Given that unlike Fiat Money which accompanied by full faith and comfort of a country or Central Bank, cryptocurrencies do not have any intrinsic value and do not generate returns by themselves. When one buys a stock, say of a conglomerate in the Nigeria Stock Exchange, its price reflects the activity and production of that conglomerate and the value people place on their goods and/or services. This price may rise as the conglomerate produces better goods/services and probably gains greater market share. The reverse would be true if the conglomerate does not innovate to improve the quality of its goods/services. In other words, the price of that stock reflects market fundamentals. In contrast, cryptocurrencies do not have fundamentals and would never have fundamentals. Investors only buy in the hope that its use and acceptability will rise, thereby pushing up its demand.

In the light of these realities, the CBN had said it had no comfort in cryptocurrencies at this time and would continue to do all within its regulatory powers to educate Nigerians to desist from its use and protect our financial system from activities of fraudsters and speculators.

A commentator on Nairaland remarked that: Nigerians are gullible even as he questioned why they would put their money in what they have zero knowledge about. Another commentator was of the opinion that the reasons provided by the CBN were not enough to halt some people’s financial source. He queried the reason why CBN did not issue the same directive when MMM and other Ponzi schemes were used to make away with people’s money.

However since the latest circular by the CBN, there have been clashes of opinion regarding the ban. Many of the youth population think that the CBN wants to gain control over Bitcoin and the likes in order to continually promote poverty. In other words, should crytocurrency be or not to be is now a question that has continued to trend among Nigerians. But they can only be advised to be circumspect about trading in this currency since the  CBN only instructed the institutions it is regulating not to identify with virtual currencies and the directive was not to Nigerians. 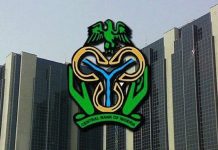 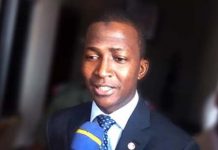 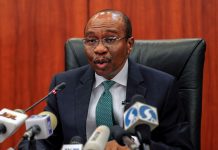