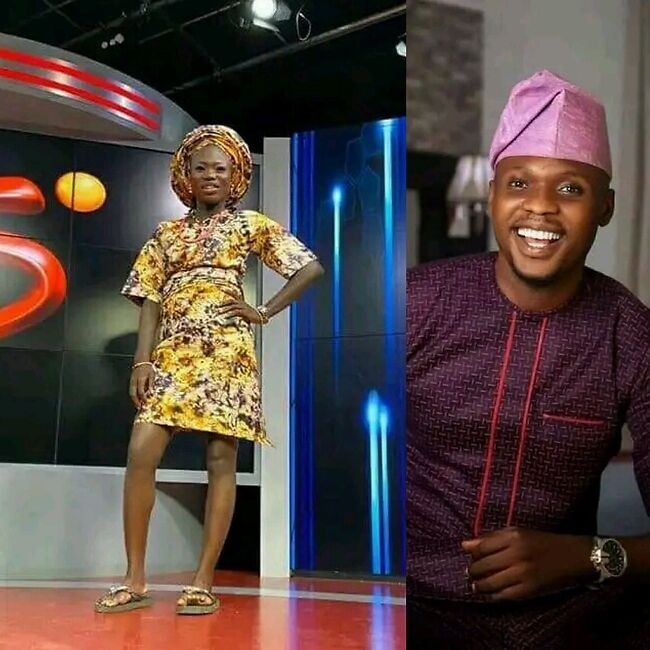 The candidate of the People’s Democratic Party (PDP) for the House of Assembly election, Hon. Waheed Akintayo has felicitated with his colleague, Miss Aderonke Adesola on her appointment as Match Commentator by the South Africa based digital satellite sports media outfit, Super Sports for the FIFA 2022 World Cup which kicks off yesterday in Qatar.

Miss Adesola popularly known as Olori Sports (sports Queen), was among other selected sports journalists to run commentaries in indigenous languages during the ongoing FIFA World cup. She is to run commentary in Yoruba language

In a congratulatory message personally issued and made available to Rulers’ World, Hon. Akintayo popularly called “Ilumoka presenter”, explained that Adesola’s appointment deserved celebration in view of the fact that she was among the only two ibadan based sportscasters that were selected to run commentaries in indigeneous language, a feat that has never happened in the history of Ibadan when it comes to football tournament like World cup.

He added that he was particularly happy not only because Adesola is a colleague that has distinguished herself as on air personality like him, but also she hails from Oluyole state constituency where he aspiring to represent in the Oyo State House of Assembly after the 2023 general elections.

Hon. Waheed Akintayo who is a broadcaster with Fresh FM private radio station described the appointment as a well deserved one, saying Adesola has distinguished herself as rave of the moment in broadcasting.

Hon. Akintayo who extended his congratulatory message to her immediate family in Ward 8, Oluyole local government area, the Sports Writers Association of Nigeria (SWAN) Oyo State and the entire Nigeria Union of Journalists (NUJ) Oyo State council for making them proud, he wished her many great accomplishments in her future endeavours.