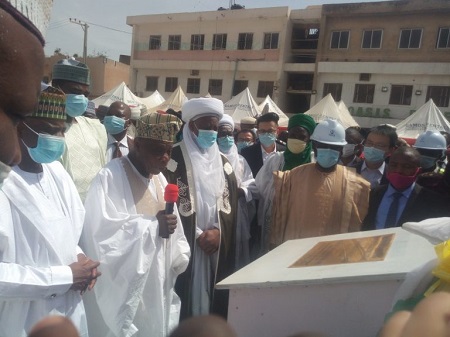 Obasanjo described the project as people-oriented that would ease transportation and enhance economic activities in the state.

He commended Gov. Aminu Tambuwal for initiating such projects that would have immense benefits to residents and infrastructural development across the state.

The former President enjoined people to support the state government in its policies and cautioned them against any form of restiveness that would distract development.

In his address, Tambuwal said that the project along with others was awarded to four construction firms at a cost of N10.9 billion.

He urged the contractors to ensure quality jobs as well as completion within the stipulated period for people to benefit.”

Transportation infrastructure is indeed the veins through which all activities for the socio-economic transformation of the society flows. This flyover at Runjun Sambo is one such project whose time is long overdue.”

It is one of the numerous legacy projects that will have a lasting impact on the life of our people and cause the facilitation of the development drive of our state,” Tambuwal said.

He said other projects were the construction of flyover bridge at Rijiyar Dorowa Roundabout, and the dualization of Waziri Abbas Road.

There is also the dualization of Maituta Road, construction of Tashar Illela Achida Junction Road all within Sokoto metropolis.

According to him, other projects on the drawing board include the 342 Housing Estate, completion of 500 Gidan Salanke housing estate, the provision of infrastructure for the Sokoto New City projects, and construction of the Southern Bypass.
He said his administration placed importance on the projects aimed at transforming the state as well as a key into development efforts in line with the 21st century.

The Commissioner for Land and Housing, Aminu Bala-Bodinga, applauded Obasanjo for accepting to lay the foundation for the project, adding that the flyover bridge has 24 months completion period. 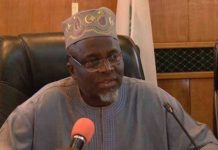 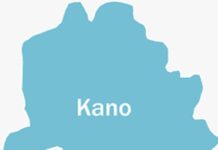 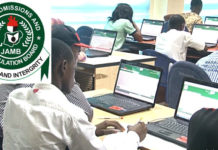 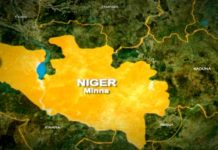 Police to deploy 9,000 officers to Oyo for LG polls