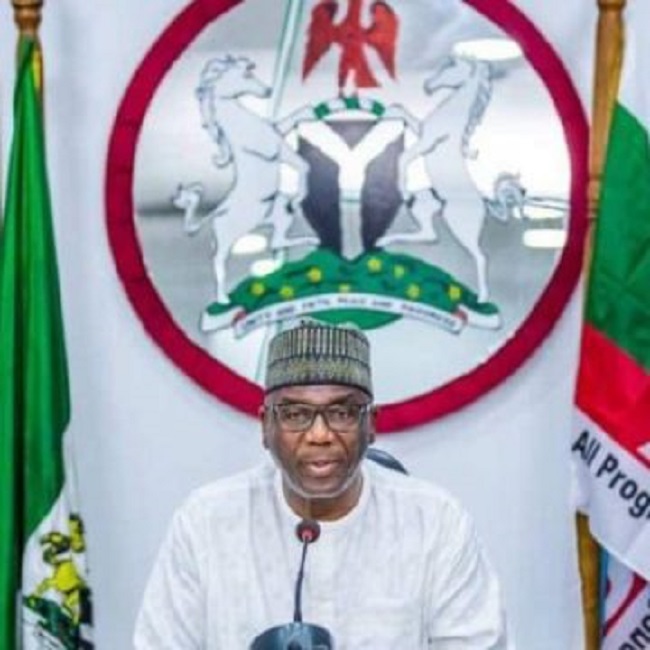 The elders’ caucuses of the All Progressives Congress (APC) in Kwara North Senatorial district have unanimously thrown their weight behind the second term bid of the Kwara State Governor, Mr Abdulrahman Abdulrazaq.

Speaking with journalists in Ilorin on Tuesday, the APC Elders, in an address read by Ambassador Nuruddeen Mohammed, said that the only assignment left for the party delegates at today’s party’s primary is to nominate the governor since no aspirant had expressed intention to contest against him.

They also expressed their support for re-election of Senator Sadiq Umar representing Kwara North senatorial district, saying that: “It has been widely acknowledged by our party members and people in the five local government areas of Kwara North senatorial district that the incumbent Senator Sadiq
Suleiman Umar, has performed and served the people of Kwara North Senatorial District with humility, most diligently in the past three years of coming to office.

The party elders, who hinged their support for the governor on his high performance in the past three years, said that: “We, therefore, feel that he deserves another opportunity to serve our people and do much more for them. One good turn, it is said, deserves another”.

Mohammed added that:
“Our position, which is contrary to the decision of the main opposition party, the PDP, which announced recently that its own candidate should emerge from Kwara North Senatorial District, is borne out of the fact that the incumbent and high performing governor, Mallam Abdulrahman Abdulrazaq, is constitutionally entitled to second term of office.

“We are also giving him our support for his re-nomination for the office of governor again because of the fact that in the history of Kwara state, no governor or administrator except him, has done so much to develop the entire state and in particular, Kwara North Senatorial District, in just three years of administration of Kwara state.