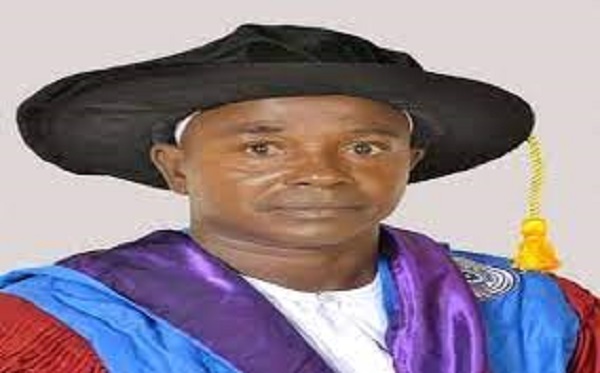 President Muhammadu Buhari has approved the appointment of Prof. Ibrahim Wushishi as Registrar and Chief Executive Officer of the National Examinations Council (NECO). 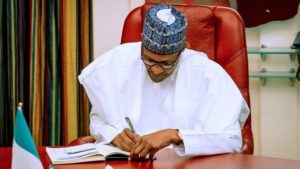 A statement by NECO’s spokesman, Mr Azeez Sani, said that Wushishi’s appointment was contained in a letter signed by the Minister of Education, Adamu Adamu, dated July 16, 2021.

It said the appointment had an initial tenure of five years with effect from July 12.

Wushishi, a 56-year-old Professor of Science Education from Niger State, was a lecturer at the Uthman Danfodio University, Sokoto, before he transferred his service to the Federal University of Technology (FUT), Minna.

He has held several positions in the education sector among which are Post-Graduate Coordinator, Department of Science Education, Federal University of Technology, Minna.

Wushishi was also Sub-Dean, School of Science, and Head of Department of Science Education, FUT Minna. 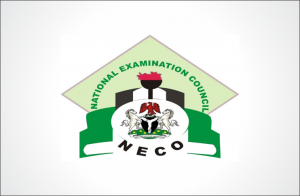 He was also Head of Department of Science Education, IBB University, Lapai, while on Sabbatical leave.

The Director of Special Duties, Mr Ebikibina Ogborodi had acted as Registrar of the examinations body after the demise of Obioma.