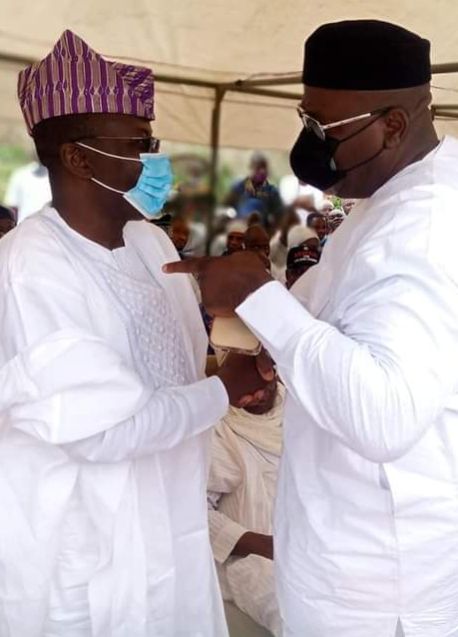 The newly elected Southwest Zonal Chairman of the People’s Democratic Party (PDP), Hon. Taofeek Oladejo Arapaja has called for a change in the present ruling party of the All Progressive Congress (APC), at the Federal level to give room for a better party to change the ugly story of the nation.

The assertion which was made by Hon.Taofeek Arapaja while addressing the press in Ibadan.

The PDP Zonal chair who harped on the need for the security of lives and properties of every citizen however stated that the present leadership of the All Progressives Congress has failed.

Hon. Arapaja reiterated that the past administration led by President Goodluck Johnathan of the People’s Democratic Party (PDP) in 2015, provided a more enabling environment and job opportunities for the youths compare to the present one of the All Progressives Congress (APC).

In a similar development, Hon. Adedeji Stanley commonly known as “Odidiomo”, also describes the federal government led by the APC as a failed government that has failed the entire country.

Odidiomo also charges all to always have the mentality that there is the need for government and politicians to serve the people and not enriching their purse.