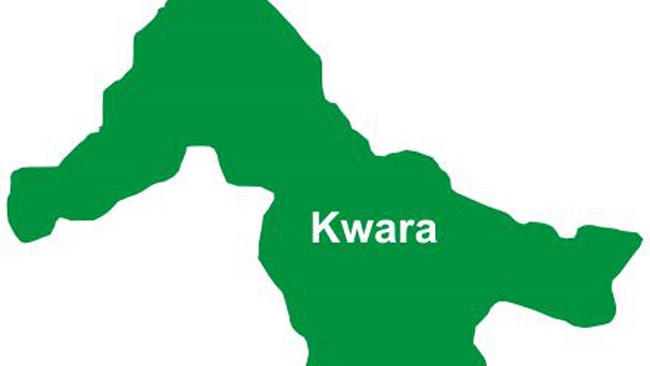 Youths have been urged not to allow themselves to be used by politicians to spread lies and fabricated stories.

Governorship candidate of the Abundant Nigeria Renewal Party (ANRP) in Kwara state in 2019 general elections, Dr. Abdulmumin Yinka Ajia made the call at a media briefing in Ilorin on Saturday.

He said “My advice to young people on the social media in particular is to have a long view and not allow politicians no matter how highly placed he may be to destroy their futures. I implore them to resist the urge to write fabricated stories about people even when they are on opposing sides. I disagree with the view that says all is fair in love, war, and in politics. I believe fundamentally that governance is important and shouldn’t be turned into a circus show and that opposing sides should be ready to debate the issues not resort to mudslinging and campaigns of calumny.”

Ajia, who defected to the APC before the conduct of the 2019 polls, said his vision for change was in tandem with what the ruling party stood for in the last general elections, hence his resolve to leave his former political party.

He said that his decision to join forces with the APC back then was devoid of monetary inducement as alleged in some quarters.

Ajia who clarified that his defection to the ruling party in 2019 was anchored on change, which was the desire of the people of the state, said the state is better off in the hands of the APC and had moved forward from where the immediate past administration left it.

“Up till today, I’m still a member of the APC and Abdulrahman Abdulrazaq is the gubernatorial candidate of the APC. Then, I’m obligated to support him. Tomorrow, if I’m no longer a member of the APC, then that obligation does not exist. As long as we are in the same political party, he (Governor) has my vote and my support.

“As for me not being feasible politically, that is why I’m against career politicians. You suppose to have a second address; be a farmer, a journalist. Don’t sit around, jumping from one occasion to the other.

“In 2019, the choice that we faced in Kwara was between staying at status quo or moving forward with the change. I am with the vision for change and my message has continued up till now. Somebody else had a better momentum of winning the race. After I have made my case to Kwarans and we were not getting the momentum, it was clear to me that the other alternative was to support the other opposition that had the momentum, who is now the executive Governor of Kwara State, Abdulrahman Abdulrazaq.

“I’m happy that he is alive. Nothing transpired between him and I. I’m giving everyone the liberty to ask even though the press have access to him. There was no monetary inducement between myself and him. And the person that said something like that, who happens to be the Chairman of the ANRP is in court right now defending himself.

“Have we gotten everything that we want? No. Can one man do all the work? Is it possible for one man to get everything done? No. But are we fair from the way we were in 2019? Yes”, Ajia said.