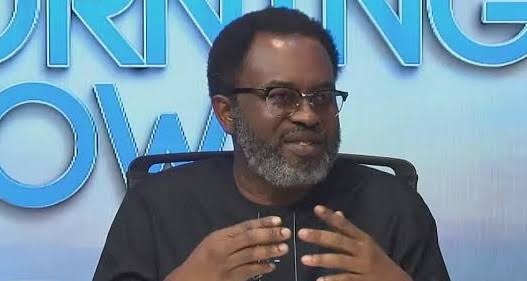 Moves by the Federal Government of Nigeria, through the Ministry of Finance, Budget and National Planning to sell Tafawa Balewa Square (TBS), Lagos Island, may lead to assault on judicial process as the matter is pending before the apex court, the Supreme Court of Nigeria.

To remedy the situation, the Lagos State Attorney-General and Commissioner for Justice, Mr Moyosore Onigbanjo (SAN), has cautioned the Attorney General of the Federation (AGF), Mr.Abubakar Malami, to advise the Ministry of Finance, Budget and National Planning against such move so as not to ridicule the Federal Government before the apex court.

This is contained in a statement today by Onigbanjo.

According to him, a newspaper daily reported on Oct.21 that the Federal Government, through the ministry planned to either sell or grant concession in respect of TBS situated in Lagos Island.

The AG said that the Attorney-General of the Federation (HAGF) must be aware that the position of Federal Government to either sell or concession of TBS could not be valid as the case was pending in the Supreme Court.

“The HAGF is seeking for declaration that the ownership of the land, building, monuments structures and fixtures better known as Tafawa Balewa Square in the city of Lagos is vested in the Federal Government.

“The Suit is fixed for Nov. 1 for hearing by the apex Court,”

According to the Lagos AG, this was the second time the Federal Government and its agencies had taken this position which was contrary to the recognition that there was an existing and pending dispute between the parties in relation to the ownership of the TBS.

He said this had resulted in the HAGF invoking the original jurisdiction of the Supreme Court to seek resolution of the dispute between the Federal Government and Lagos State Government.

Onigbanjo said said the state government took out an advertorial in a daily newspaper to refute the allegation of Federal Government and its agencies to ownership of TBS in response to the Federal Government’s first attempt to circumvent the matter pending at the Supreme Court, on June, 17, 2021.

“It is the position of law that once parties have submitted themselves to the jurisdiction of court, they are not take to any action that will affect the subject matter of the Suit and any plan to either sell or concession the TBS.

“During the pendency of the suit before the Supreme Court will violate the principle of lis pendis and such sale or concession is liable to be declared null and void,” he said.

The Lagos AG said it was incumbent on his office to advise the Federal Ministry of Finance, Budget And National Planning and Bureau of Public Enterprises that no such sale or concession in respect of TBS was to be embarked upon until the suit instituted by his office in the Supreme Court was determined. 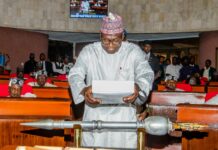 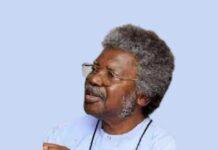 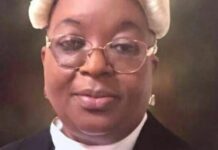 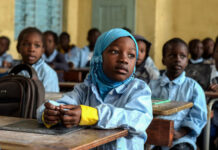