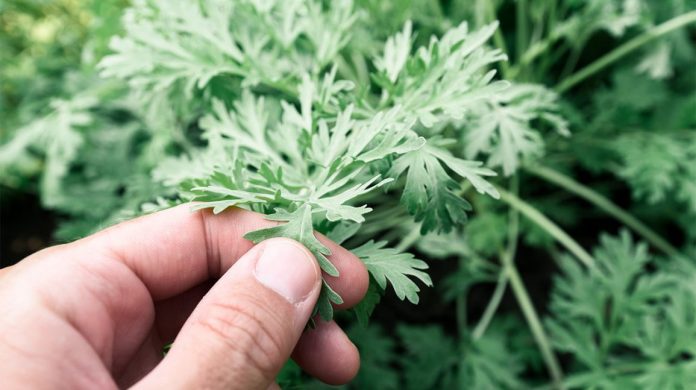 Wormwood (Artemisia absinthium) is a herb indigenous to Europe but grown around the world. The herb has been in use for centuries

According to Healthline, an online wellness resource, humans have been using wormwood to eliminate intestinal worms for thousands of years. In fact, the name wormwood stems from its traditional use to eliminate parasites from the body.

Parasites such as pinworm, roundworm, hookworms and tapeworms can infect human intestines and wreck havoc on digestive health. However, these worms cannot withstand the toxicity of Wormwood Essential Oil. It induces paralysis and death in not only worms but all unwanted parasites in animals as effectively as any leading anti-parasitic medications.

Research also showed that wormwood is also effective in eliminating malaria— fever caused by a protozoan parasite. One of these studies suggests that drinking tea made from dried wormwood leaves is the most effective anti-malarial therapy available.

The health benefits of Wormwood Essential Oil can be attributed to its properties as an anti-helmitic (gets rid of worms), cholagogue (stimulates bile production in the liver), deodorant (gets rid of bad body odour), digestive (supports the digestive system), emmenagogue (stimulates menstrual flow), febrifuge (fever reducer) insecticide (gets rid of flying and crawling insect) and narcotic (treats moderate to severe pain).

Its toning effect on the endocrine system helps in proper growth and maturity and it also maintains the proper discharge of hormones and enzymes. By toning up the nervous system, it keeps us more active and alert. The immune system is also toned up by this oil, which provides effective protection against infections and diseases

Other aspect of well-being that wormwood can treat include anorexia, insomnia, anemia, lack of appetite, flatulence, stomach aches and jaundice among other ailments.

Please note that due to the presence of high concentration of thujone in it, more precisely, it is actually a neurotoxin.

So, extreme care should be taken while using wormwood for medicinal purposes and prolonged use should be avoided. 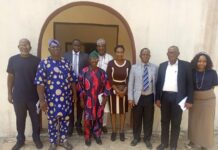 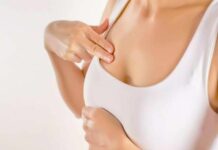 Why you should massage your breast