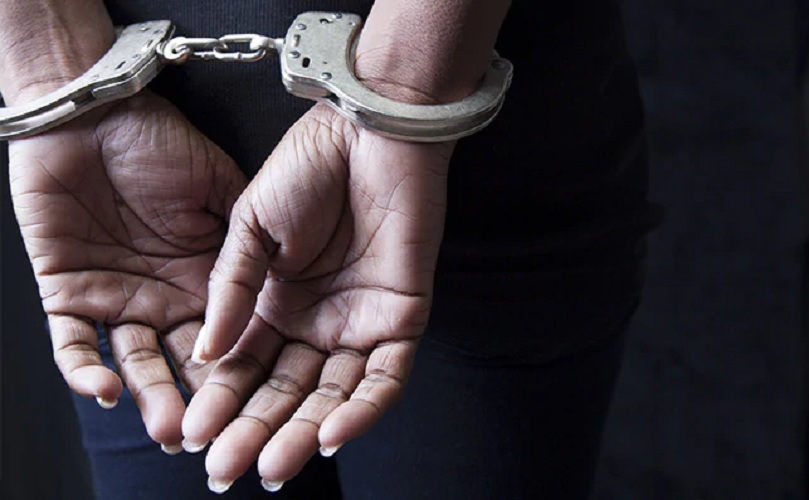 A 24-year-old woman, Medinat Ibrahim on Wednesday, was paraded by Police Command in Kwara for allegedly conspiring with two others to arrange her kidnap to collect ransom from her family.

Briefing journalists at police Command Headquarters, Ilorin, CP Mohammed Bagega, said that on January 2 information was received from one Nurudeen Solagberu that one Medinat Ibrahim of Olude Oke-Fomo area of Ilorin was kidnapped by unknown persons.

According to the News Agency of Nigeria (NAN), Bagega said that the command received the information at some minutes past 5pm via its emergency telephone lines.

According to him, on the strength of the information, the complainant was directed to make a formal report at Oloje Police Division that has jurisdiction over the area.

“Preliminary investigation revealed a conspiracy, so I directed the newly constituted state anti-kidnapping to take over the investigation.

“It was however revealed in the course of investigation that the said Medinat Ibrahim conspired with one Amudalat Wahab, her sister to arrange for her kidnap.

“The suspect later confessed that she needed money for something, hence she devised the fake kidnap.

“All the suspects have been arrested, exhibit recovered and case under investigation,” said the CP.

He advised criminals to relocate from Kwara as the command would stop at nothing to deal with any criminal arrested no matter how highly or lowly placed. 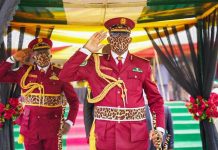 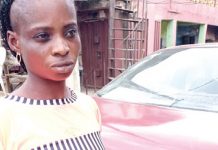 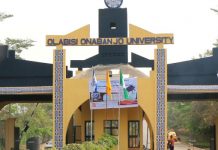