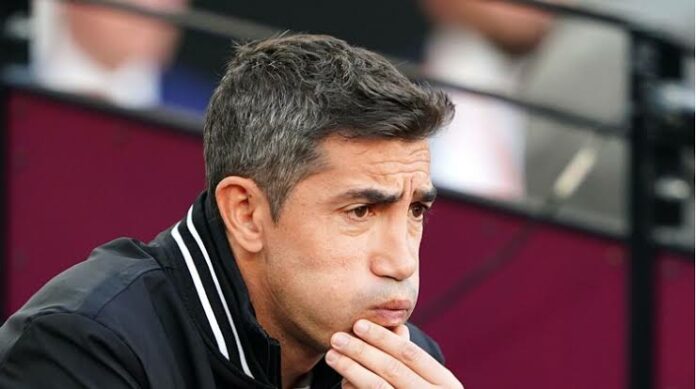 Wolves have sacked head coach Bruno Lage after just one win from their last 15 games.

That run stretched back to April last season and the 2-0 defeat to West Ham on Saturday condemned them to the relegation zone.

Lage was handed over £100m in the summer to turn the tide at Molineux but with the team scoring just three goals all season, owners Fosun felt they had to take action.

The Portuguese manager replaced compatriot Nuno Espirito Santo in June last year and another compatriot, Pedro Martins, is tipped to take his place before their trip to Chelsea on Saturday.

Martins is currently without a club having left Olympiacos – with whom he won three consecutive league titles – at the end of last season.

Sevilla boss Julen Lopetegui has previously been a target for Wolves and could be in contention again, according to The Telegraph, while Celtic’s Ange Postecoglou has also been discussed by the Wolves bosses. 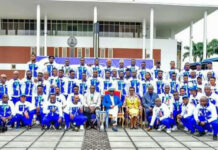 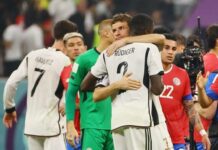 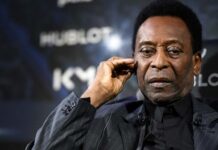