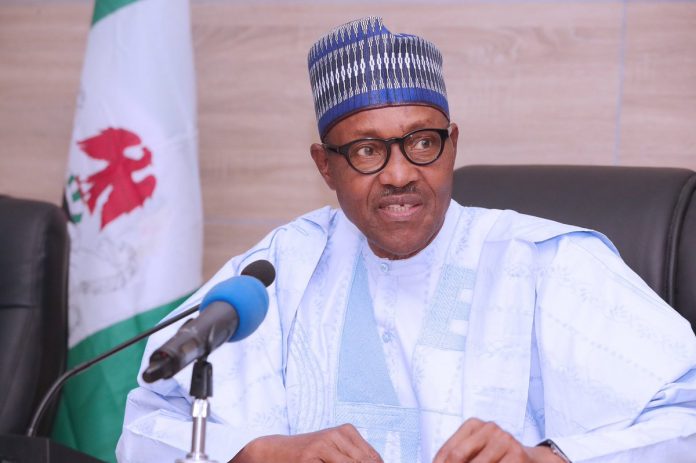 The Federal Government has insisted that it would not pay any ransom to secure the release of abductees at Government Science College, Kagara, Niger State.

The Minister of Information and Culture, Alhaji Lai Mohammed, said this while speaking on a radio programme monitored by the News Agency of Nigeria (NAN) on Sunday in Lagos.

He said insinuations in some quarters that the government had paid ransom to secure the release of the abductees were wrong, saying government would not do anything that would reward any act against the law.

Mohammed also denied that the government paid ransom to secure the release of over 300 children abducted by bandits in Kankara, Katsina recently.

“We will not pay because that is not the way to go. Other options to get the abductees released are on the table, but giving money to get them is a no,” he said.

Mohammed assured Nigerians that the government would do what was right to get the abductees and others in captivity released soon.

On whether it was right for some Nigerians to visit bandits and engage them on the need to embrace peace, the minister said there was nothing wrong with that.

He said so long as the the intention was right and the ultimate objective was peace, the government was not opposed to anything that would promote peace in the country.

“After war, people still sit to dialogue. So if some people have taken it upon themselves to visit these people so that they can embrace peace, I don’t think there is anything wrong with that,” he said.

He said the government was working assiduously to address all the security challenges in the country such as insurgency and banditry.

The minister said the President Muhammadu Buhari administration had recorded remarkable successes against insurgency as it had worked to limit the activities of terrorists.

Mohammed said there was a time in Nigeria that terrorists were bombing places in different parts of the country, pointing out that the near absence of such occurrence now showed the government had made progress.

On the herders/farmers clashes in some parts of the country, the minister said the government was taking assured steps to address the problem.

One of the steps, according to the minister, is the government ‘s plan to encourage intensive rearing of cattle so as to ensure that cattle rearing and crop farming don’t conflict in the country.

Mohammed urged Nigerians to see farmer/herders clashes as what it was and not portray it as attempt by one ethnic group to dominate or annihilate the other.

The minister said the government was committed to peaceful co-existence and urged Nigerians to support the federal government in ensuring peace in the country.

On COVID-19, Mohammed urged Nigerians to continue to take precautions while the government was doing its part to contain the spread of the pandemic.

The minister said arrangements had been concluded to get millions of vaccine doses to protect citizens against the virus.

“Yes we are doing our best. By the end of the month, we are expecting 16 million AstraZeneca vaccines, out of the 41 million doses promised by WHO under the CAVAX arrangement.

“On our own, we have paid for 43 million vaccines doses including AstraZeneca and Johnson & Johnson. So that will arrive later. So, we are doing our best.

“I want to urge Nigerians to avail themselves of the vaccines when they arrive. All the negative and untrue things that people say about the vaccines will not help,” he said.