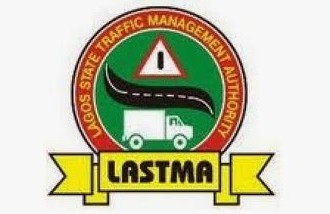 The Lagos State Traffic Management Authority (LASTMA) said it impounded over 3,850 (private and commercial) vehicles, on Lagos roads, for various traffic offences, between May and July, this year.

The new General Manager of the agency, Mr Bolaji Oreagba, disclosed this in Lagos, in a media chat, in his office, on Monday.

While expressing concerns at the low level of compliance to traffic law by road users in the state, the new LASTMA boss added that the huge figure does not represent the total number of traffic law violators; since it is absolutely impossible to apprehend all offenders.

Oreagba appealed to the media and critical stakeholders to support the new leadership of the agency, in its efforts at repackaging the agency and elicit the much-needed attitudinal change among road users in the state.

The new LASTMA’s boss also sought the cooperation of the motoring public in obeying traffic laws and regulations to avoid being arrested by enforcement agents.

“Traffic offences will be reduced to the minimum if not totally eradicated if all road users adhere strictly to all rules and regulations on traffic guidelines.

“We urge the media to assist in propagating our traffic laws to the motoring public in order to get them familiar with these laws,” he stated.

He, however, encouraged road users, private and public car owners, in particular, to always report cases of excesses of LASTMA officials to the appropriate authorities for relevant sanctions.