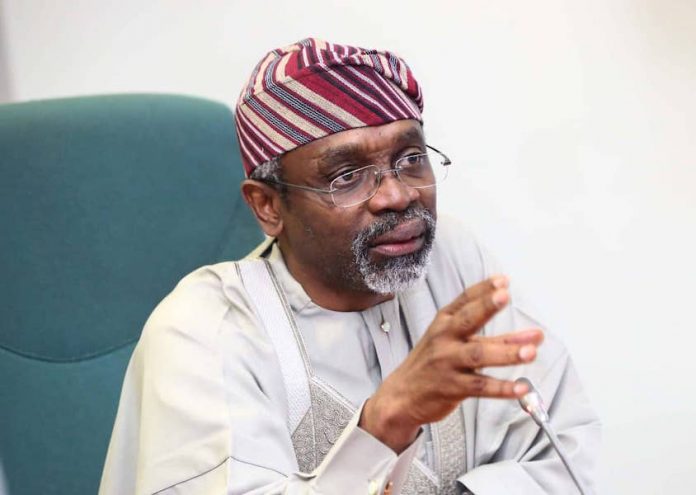 The Speaker of the House of Representatives, Femi Gbajabiamila, on Friday harped on the need for unity among the arms of government to rebuild Lagos.

Gbajabiamila said this at the 16th Executive/Legislative Parley, with the theme: ”A Consensus Agenda for Rebuilding Lagos”, organised by the Lagos State Office of Civic Engagement.

He said that there was the need to rebuild Lagos owing to the effects of the COVID-19 pandemic and the mayhem that attended the #EndSARS protest on the state.

According to him, nation-building is a joint task, just like the pursuit of excellence, hence, the need for all to work together to build a greater and better Lagos.

”We need unity across the arms of government. This unity does not mean subservience by one arm to the other and it is not a justification for failure to hold one another to the highest standards.

”The way the Lagos State Government has come together to seek solutions to problems, confront and overcome challenges jointly is a testimony to what can be achieved when we work together.

”The storm has gone but we remain. Surviving challenges and marching toward progress and prosperity is the story of Lagos State.

”The governor, his cabinet members, state legislators and other departments of the state government are not alone in this rebuilding process. You have the unwavering support of members of the National Assembly from this state.

”Lagos State is a trust placed in the hands of all of us who serve in government and we must show that we are worthy of the responsibility and honour and preserve that trust,” he said.

The speaker said the Lagos representatives in the National Assembly would continue to exercise their privileges in attracting more federal presence in the various constituencies and senatorial districts.

”We need one another to succeed in our electoral promises to our people.

ALSO READ: Invictus Obi barred from jobs that give access to bank accounts

”We are all expectant of the COVID-19 vaccine and I believe every member from Lagos State in the National Assembly will make sure we pursue very vigorously and make sure that a good large number of those vaccine come to Lagos.

”This is not debatable, we are having yardsticks, Lagos is the most populated in terms of density and in terms of even the COVID-19 itself, being the epicentre when it broke. So, I believe we will push and push hard to make sure that the vaccine gets to every Lagosian,” he said.

Gbajabiamila urged the executive and legislature to remodel the economy, social life, education, health, moral values and the way things were done, apart from rebuilding the infrastructure.

On his part, the Speaker of the Lagos State Assembly, Mudashiru Obasa, urged the organisers to sustain the annual programme, as there was the need to engage policy makers and interact.

Obasa urged that the engagement should not be limited to public officers, adding that the civil society and the youth had a critical role to play in attaining the goal.

He said that the youth needed reorientation, in order to ensure that they were tailored in line with the desired values in the state. 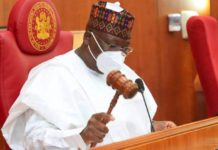