The dethroned UFC champion was stopped in the final round by Pereria at UFC 281 last weekend as he lost his middleweight crown – and was later arrested at JFK airport.

The Nigerian, who lives in New Zealand, was arrested for alleged criminal possession of a weapon just before 2 pm local time on Wednesday before being released.

A spokesman for Adesanya said: “Israel was handed a gift by a fan, which he put in his luggage. When flagged at the airport, Israel quickly disposed of the item and cooperated with authorities. He has complied accordingly, with that the matter was dismissed and he is on his way home.”

Adesanya was the odds-on favourite to beat Pereira at Madison Square Garden and was leading by three rounds to one heading into the final five minutes. But he was caught by a flurry of punches against the cage, forcing referee Marc Goddard to step in and end his reign as champion.

The 33-year-old is expected to be handed an immediate rematch after the second defeat of his MMA career, and his first at 185lb. Adesanya won the belt when he defeated Robert Whittaker in 2019 before going on to successfully defend it five times.

His only other defeat came when he stepped up to challenge light-heavyweight champion Jan Blachowicz last year, dropping a unanimous decision to the Pole in Las Vegas. Adesanya now intends to take some time out before returning for what would be his fourth fight against Pereira.

The rivals met twice during their kickboxing careers with the Brazilian winning first by decision and then by brutal knockout. “It was my third fight in 10 months, as a champion, putting it on the line every single time. I’m going to really enjoy myself and just chill,” Adesanya said.

“I’ll travel maybe, and help my teammates as well. Help them get ready for their respective fights, but I deserve this. I earned this. I get to enjoy Christmas and New Year’s and a nice Kiwi summer for the first time in years, without any looming fight on the horizon.” 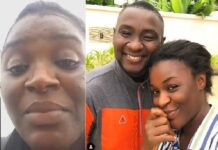 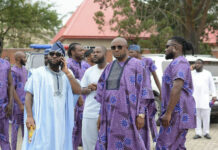 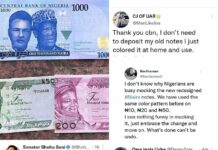 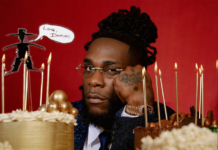 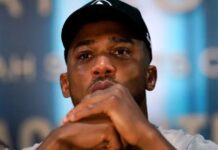