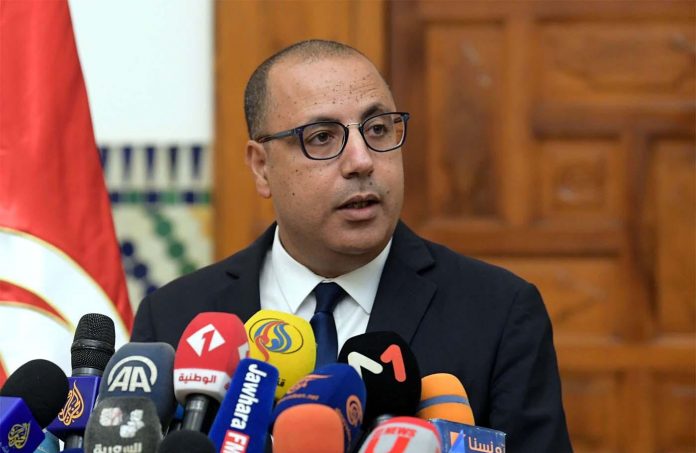 Tunisian head of government Hichem Mechichi on Monday decided to remove five ministers from their duties, said the government in a statement.

“Pending the completion of the cabinet reshuffle procedures, according to which the new ministers obtained the confidence of the parliament, the head of government decided to dismiss minister of justice, minister of industry, energy and mines, minister of youth, sports and professional integration, minister of state property and real estate affairs, and minister of agriculture, water resources and fishing from their posts,” reads the statement.

The prime minister instructed other members of the government to act as interim heads of these ministries, in addition to their initial missions.

“Mechichi remains open to all solutions to ensure the completion of the ministerial reshuffle procedures so that ministers can carry out their duties within the framework of the constitution,” it added.

The Tunisian parliament granted its confidence to 11 new ministers proposed by Prime Minister Mechichi on Jan. 27, two days after President Kais Saied declared during the meeting of the National Security Council that one of the proposed ministers was implicated in a corruption case and three others were suspected of conflict of interest.

Citing the reasons, Saied said he “will not allow some of the new ministers to take their oath of office.”