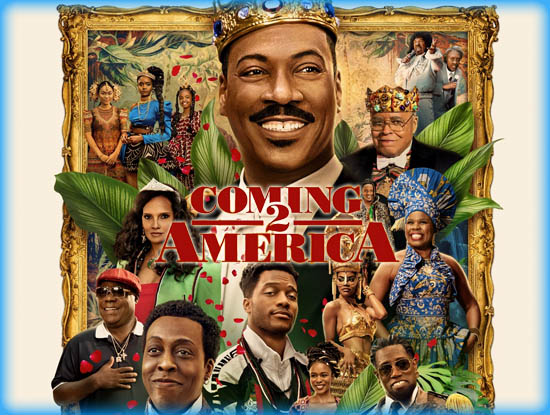 The world, no doubt, is coming to term with the brand reality and tourism sophistication Nigeria has maintained in sustaining a creative industry that every global product identified with, and this has become a celebrated culture across different fields of human endeavour.

The most recent was the much anticipated premiere of Coming2America, which took place recently at Filmhouse Cinemas, Lekki, Lagos. Indeed, it was a creative standard to behold when it comes to quality of film production and cast influencers.

Apart from the scenes and plot of the comedy movie, C2A featured touristic contents of the locations, culture, fashion, etc to market it, not only as a complete but trendy, entertaining, educating and a movie for all times. The movie also brought out the best of attendees, who thronged the event with different fascinating attires, making the assemblage an African fashion carnival show.

C2A, this time around, showcased the best of creative artists and stars with the new ingredients of entertainment, the Nigerian flavour with one of the Nigeria’s finest Afropop musicians of all times, Davido, performing at the part two of an epic comedy movie that came out 33 years after the first series.

The premier was not only timely but represented a stress reliever as it came at a time many are looking for avenue to ease and loosen up following the harsh atmosphere occasioned by the COVID-19 pandemic and series of lockdown protocols.

Also, the involvement of talents in Nigeria in the C2A is a clear indication of the country’s tourism brand promotion and sophistication of our export contents and talents. However, the premiered Coming to America 2 is a new series of a 1988 American romantic comedy film directed by John Landis and based on a story originally created by Eddie Murphy, who played the lead role. The film which was released in the United States of America on June 29, 1988, 33-year before the series 2, also co-stars Arsenio Hall, James Earl Jones, Shari Headley and John Amos.

Speaking on the premiere which was supported by Travelbeta, Arami Essentials, Essenza, Auroe, and Hans & Rene, Unilever and Universal Music Group, the Group Chief Executive Officer of Filmhouse One Group, Kene Okwuosa, said, “It is truly a great moment for us and a privilege to have hosted the premiere of such an iconic movie. We are steadfast in our mandate to continue to deliver an immersive movie experience across Nigeria and beyond with this title.”

Where Was Coming 2 America filmed?

Atlanta. Much of the Zamunda setting was recreated in Georgia, with the palatial palace brought to life courtesy of rapper Rick Ross, who opened the doors of his estate on the outskirts of Atlanta to the film’s production team.

Where is Zamunda located?

Africa. In the original film, Coming to America, Zamunda is described as something of an utopian country located in Africa.

What will Coming to America 2 be about?

Set in the lush and royal country of Zamunda, newly-crowned King Akeem (Eddie Murphy) and his trusted confidante Semmi (Arsenio Hall) embarked on an all-new hilarious adventure that see them traversing the globe from their great African nation to the borough of Queens, New York – where it all began.

Who died from Coming to America?

Does Eddie Murphy play multiple characters in Coming to America?

According to Hall, Paramount Pictures insisted on having a white actor in the cast. As previously indicated, Coming to America features Murphy and Hall in several different roles of different races and genders.

How much is Eddie Murphy worth?

He has an estimated net worth of $200 million, according to Celebrity Net Worth, with most of his earnings coming from his successful career as both an actor and comedian.

How long is Coming to America?

Is the castle in Coming to America real?

Of course, no royal family is complete without its own palace, and in the case of this film, it was a combination of CGI and the real-life mansion of rap legend Rick Ross that brought the royal residence to life.

Who were the twins in Coming to America?

He resorted to hiring an investigator to track down identical twins Janette Rosillo and Vanessa Colon in New York City. Brewer flew out personally to hire them for a party cameo rap appearance with Watson in the sequel. They still got it.

What is Davido take home?

Davido will earn lifetime royalties for the movie, ComingToAmerica2, and any awards won by the movie such as Oscars, Golden globes, NAACP and other various movie awards will also be extended to him as a winner or nominee. Indeed this is nothing but a very giant step for Africa. 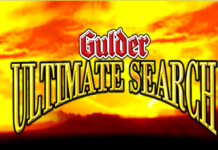 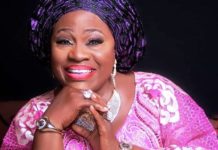 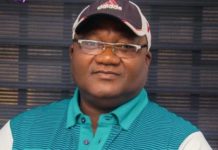 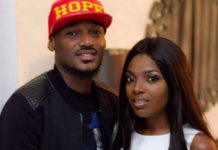 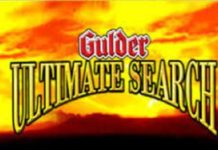 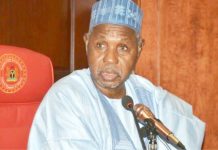