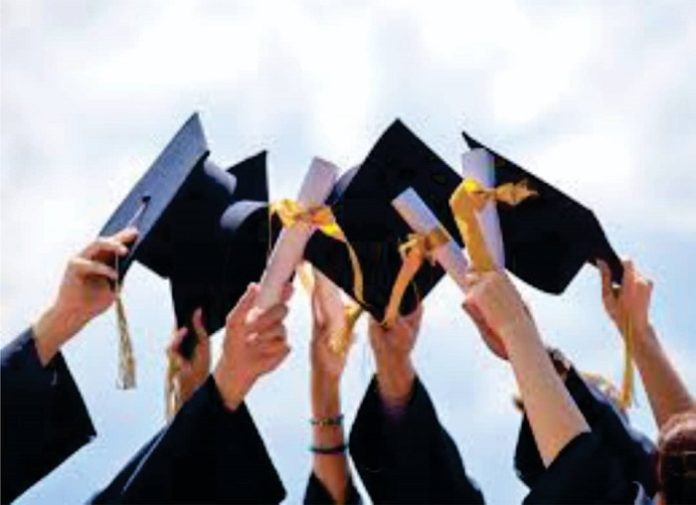 Just what could be responsible for the recent upsurge in the number of first-class graduates in the nation’s ivory towers? Could it be improved quality of lectures, better learning environment, more investment in the education sector by the government (or private individuals and organisations), or could it be more brilliant students getting admitted into these institutions?

In recent years, more and more institutions are churning out ever-rising numbers of first-class graduates. Until recently, the trend was prevalent with privately-owned institutions. However, government-funded institutions appear to have caught the fad.

This development has made some observers conclude that having first-class degrees have become cheap in Nigerian universities. They posit that some universities now distribute it as ‘pure water’ and that private universities are most guilty of this unwholesome practice, as some of them use it as a business strategy to keep attracting students.

A lecturer in the Department of Chemistry, University of Abuja, Dr Ben Ugwoke, once reportedly said that universities awarded first-class to make their products “competitive.” Similarly, the Dean of Postgraduate Studies, Bayero University, Kano, Prof. Umaru Pate, believes the trend is worrisome.

In a recent report by a national newspaper, Professor Pate alleged that some universities deliberately awarded first-class degrees to be seen as serious institutions where people could come in and graduate with very good grades. He said the situation was particularly so because the job market had become very stiff and highly competitive.

Disturbed by the huge number of students parading that class of degree, Ibrahim Yakassai, the spokesman of the National Universities Commission (NUC), the regulatory body for all universities in the country,  was quoted to have said: “the reality of the situation is that only a few people who are exceptionally brilliant should get first-class and they are in the minority anywhere in any school.’’

Juxtaposed with the issue of recurring Academic Staff Union of Universities (ASUU) strike actions, and others n the ivory towers including Senior Staff Association of Nigerian Universities (SSANU), Non-Academic Staff Unions of Education and Associated Institutions (NASU), National Association of Academic Technologists (NAAT), the negative influence of social media, cultism and other social vices, it sounds preposterous that students, nowadays, do better in academics than their counterparts in the days of yore, despite these distractions.

How about the menace of examination malpractice that is becoming more rampant and sophisticated in academic institutions? Some identified forms of examination malpractices are now in the public domain and they include tattoo, token, contract, expo, computo, impersonation, question paper leakage, aiding of students by lecturers, collusion among students, use of unauthorised materials in the examination hall, giraffe or extending of neck to copy from others.

Stakeholders in education cannot simply reconcile the fact that students that failed to obtain anything close to 250 in their Unified Tertiary Matriculation Examination (UTME) scores or Post-UTME examination, are now being awarded first-class degrees.

Also, despite the huge number of awards, only one university in the country, the University of Ibadan is ranked one of the 800 best universities in the world.

The country would have been more positively impacted if the first-class graduates being churned out by the nation’s universities are really that good.

“We had some really good, quality time there,” Jeff Bezos said of travelling outside of Earth with his brother Mark. 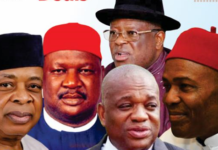 Ndigbo’s Rapprochement, Too Little, Too Late? 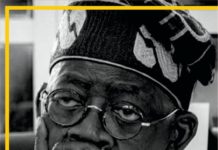 Tinubu: Religion As The Trump Card 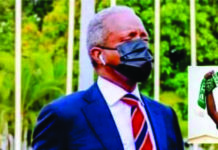 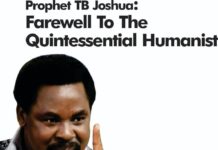 Periscope: Buhari: Six years on so far, so what?