Beatty died early Sunday, in his Los Angeles home, surrounded by his family and loved ones, his manager Deborah Miller said in a statement to USA TODAY.

Beatty’s family decided to keep further details of his death private at this time, according to the statement.

“Ned is an iconic, legendary talent, as well as a dear friend, and he will be missed by us all,” the statement read.

Beatty’s first film role gained him lasting notice in the 1972 film “Deliverance” as one of four Georgia men who go on a harrowing canoe trip. He was nominated for an Academy Award for Best Supporting Actor for 1976’s “Network,” played the bumbling Otis in 1978’s “Superman,” and had countless other theater, TV, and movie roles. 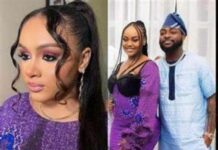 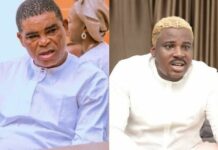 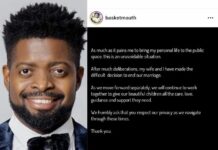 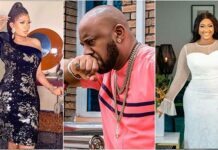 Nigerians Mock Judy Austin As Yul Edochie Deletes Her Photos From His Instagram Page, After Publicly Apologizing To May 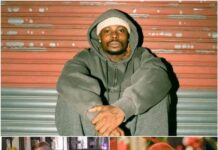 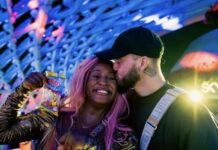 We only met 25 days ago, DJ Cuppy says as she announces engagement