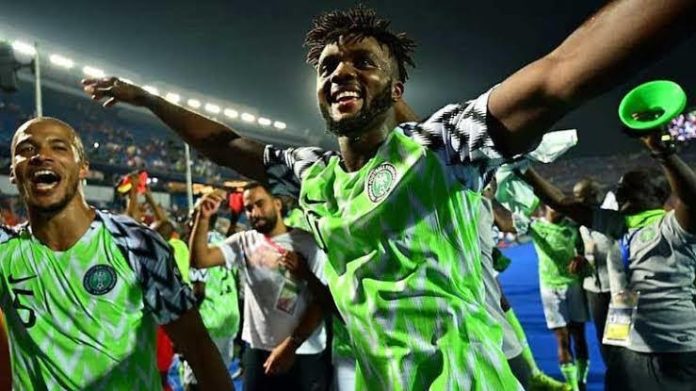 It was a dream debut Monday night for Nigerian defender, Chidozie Awaziem, as he scored in Turkey to help achieve a rare victory for his team after back-to-back losses in the league.

Awaziem completed a stunning season-long loan switch to Alanyaspor just a week ago from the Portuguese side, Boavista

The versatile Nigerian star only signed for Alanyaspor a few days ago but has already made his impact felt with his first goal for the club.

Awaziem enjoyed a brilliant debut for Alanyaspor after scoring the only goal in his side’s 1-0 triumph over Giresunspor at the Bahcesehir Okullari Stadyumu on Monday night.

And pairing Nemanja Milunovic at the heart of the home side’s defence, Awaziem then helped Bülent Korkmaz’s men keep a clean sheet for the remaining 82 minutes in the encounter.

Alanyaspor had conceded nine goals in their last two matches before Awaziem’s arrival, including a 5-0 drubbing at Hatayspor just before the international break.

This is Awaziem’s second spell in Turkey, with the FC Porto academy product spending the last six months of the 2018/2019 season at Caykur Rizespor.

Awaziem’s strike against Giresunspor is, however, his first goal at club level in almost four years. The last time the versatile defender hit the target was while he was on loan at Nantes in a Ligue 1 clash against Guingamp on October 21, 2017. 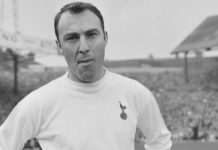 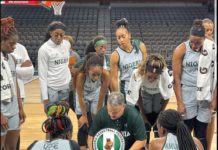 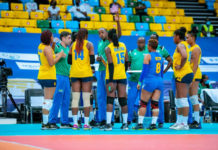 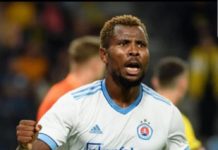 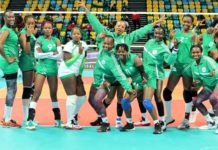 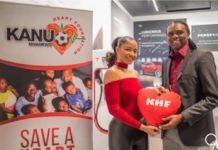