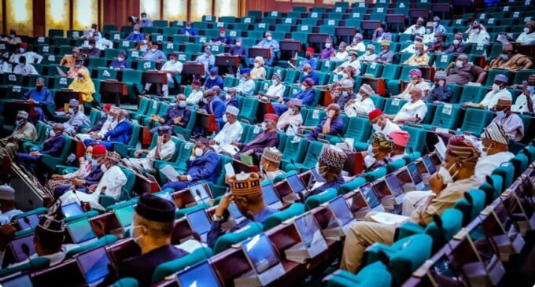 There was a mild drama at the House of Representatives on Tuesday, after the Speaker, Femi Gbajabiamila, ruled PDP caucus leader, Kingsley Chinda, out of order at the plenary session.

Chinda had prayed that the Twitter ban imposed by the Federal Government be suspended in the interim.

Following opposition to the motion by the Speaker, lawmakers and some members of the PDP reportedly staged a walkout.

However, the lawmakers later spoke to newsmen at the press centre.

Chinda, the PDP caucus leader, who spoke on behalf of the lawmakers, stated that the House of Reps will move an official motion on Wednesday (tomorrow) to that effect.

Chinda further stated that the motion may likely be rejected by the House, but the lawmakers will move the motion notwithstanding.