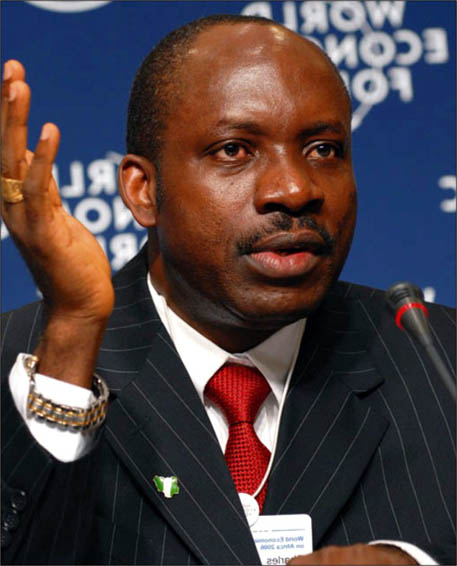 A former Governor of the Central Bank of Nigeria (CBN), Prof. Chukwuma Soludo, on Wednesday emerged as the governorship candidate of All Progressives Grand Alliance (APGA) in the November 6 governorship election in Anambra.

Soludo scored a total of 740 votes out of 792 valid votes cast by delegates.

Declaring the results of the exercise, Samson Olalere, the Returning Officer said Soludo fulfilled the provisions of the Electoral Act and APGA guidelines. 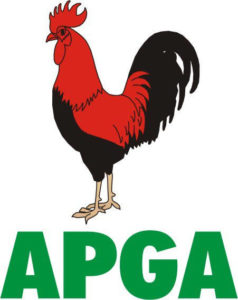 He said a total of 812 delegates were registered out of which 795 accredited and 792 voted.

The returning officer issued the APGA candidate Certificate of Return after Gov. Willie Obiano, raised up Soludo’s hand as the duly elected candidate of the party in the forthcoming election.

In his remark, Obiano congratulated Soludo for his victory while calling on the party faithful to continue to support the party.

In his acceptance speech, Soludo said he was humbled by the overwhelming votes with which he emerged.

He thanked his co-contestants for their gallantry while extending an olive branch to them, adding that APGA is a big house with enough rooms to accommodate everyone.

He promised to build on the success of past administrations in the state if he eventually becomes the elected governor in November.

Soludo thanked Obiano for his leadership style and Dr. Victor Oye, National Chairman of APGA under whom the party had grown to be the third strongest party in Nigeria.

In a reaction, Chief Neville Uchendu, a chieftain of APGA told the newsmen that the outcome of the APGA primary was the tip of the iceberg on what would happen during the November 6 election.

“Soludo is greatly loved by the Anambra people and they will massively vote for him during the election,” he said.

It was gathered that delegates for the election had assembled at the popular Alex Ekwueme Square Awka, for accreditation before proceeding to Prof. Dora Akunyuli Women Development Centre.

A heavy security presence was noticed at two locations in Awka even as journalists were refused entry into the two places. 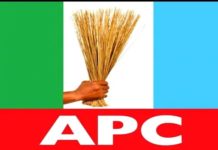 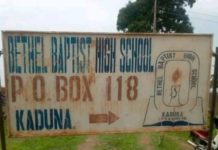