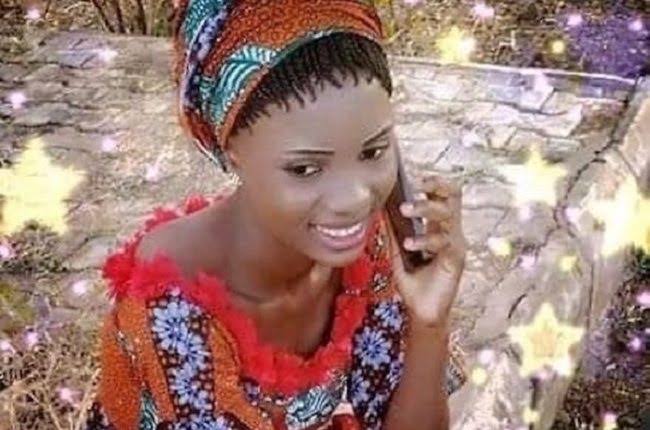 Reactions continue to trail the Thursday morning murder of a 200 level student of Shehu Shagari College of Education, Sokoto, Ms Deborah Yakubu by her coursemates who accused her of blasphemy to Prophet Muhammed (SAW).

The deceased was set ablaze by the culprits.

Describing the act as evil, cruel and barbaric, former governor of Abia State and Chief Whip of the Senate, Dr Orji Uzor Kalu called on the Sokoto state government, security agencies and authorities of the higher institution to work harmoniously in bringing the perpetrators of the ugly act to book.

Kalu stressed that the late Yakubu was killed in her prime, adding that the ugly incident must be condemned in totality.

The former Governor while commiserating with the family of the deceased, urged students of the higher institution to shun violence and social vices, adding that the culprits of the evil act must face the wrath of the law.

He said: “I condemn in strong terms the unwarranted killing of Deborah Yakubu, a 200 level Home Economics student of Shehu Shagari College of Education, Sokoto.

“The ugly incident is shocking and devastating.
“The culprits must be exposed and brought to book.

“Students should not engage in illegitimate acts and as such, the ugly incident must be thoroughly investigated to bring the perpetrators to book.

“I admonish parents and guardians to instil good moral values in their children and wards so as to build a good society”.

Kalu while stressing that Islam and Christianity don’t support violence, called on Nigerians to embrace peace and unity.

On his part, a constitutional lawyer and Senior Advocate of Nigeria (SAN), Ebun-Olu Adegboruwa, urged the Nigeria Bar Association NBA-SPIDEL not to hold any meeting or conference in the state “where a Nigerian citizen has been brutally murdered and burnt to death.

“It is barbaric and lawyers should not be seen dancing on her grave in that state.

“We should make a statement to the government by cancelling the conference and hold it in a neighbouring state in the North”, he stated.

Meanwhile, a presidential aspirant on the platform of the Peoples Democratic Party (PDP), Alhaji Atiku Abubakar, deleted a Facebook message he posted condemning the killing. Although no reason was adduced for the action, observers, however, opined that it may be due to a threat to his 202 presidential ambition.

THIS IS WHAT ATIKU ABUBAKAR POSTED BEFORE HE BROUGHT IT DOWN:

There can not be a justification for such gruesome murder. Deborah Yakubu was murdered, and all those behind her death must be brought to justice. My condolences to her family and friends.