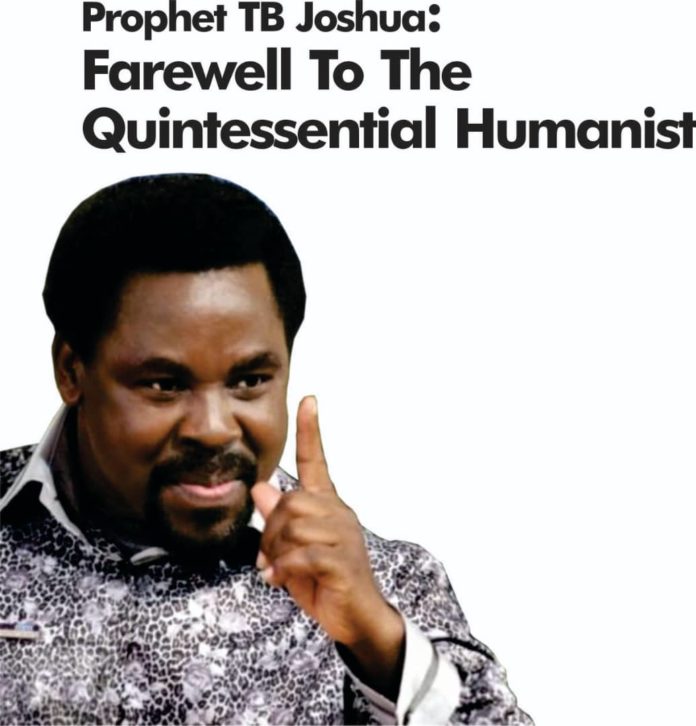 His sudden demise took many by surprise even as a handful initially received the news with the utmost skepticism. With no known history of ill-health, the “rumoured” death of the popular televangelist on the 5th of June, 2021, understandably reveberated across the world. Prophet Temitope Balogun Joshua has over the years carved a niche for himself and his ministry. Scorned at home, the Spiritual Head of Synagogue Church Of All Nations (SCOAN), enjoyed massive acceptance from outside the shores of Nigeria, even as far as East Asia.

Born on 12th June, 1963, the Arigidi-Akoko, Ondo State prophet was treated with disdain by his otherwise fellow ministers of the gospel in the Pentecostal Fellowship of Nigeria (PFN) and Christian Association of Nigeria (CAN), over alleged dodgy claim to accepting Christ as, according to them, he was never ordained, anointed or commissioned by any of the popular fathers, mothers or mentors, especially in Nigeria. Prophet Joshua’s numerous miracles were also called to question. Many, even outside PFN and CAN, were apt to attribute it to powers beyond the purview of the Holy Bible.

To underscore the mindset of some members of PFN and CAN on Prophet Joshua’s ministry, Rev. Chris Okotie, Pastor of the Household of God Church International Ministries, and a prominent member of the two bodies, posted on his Facebook account: “the Wizard who assumed the title of Emmanuel had been consumed by divine indignation”. Aside from a scintilla of condemnation from some men of God and social crusaders, no record of rebuke or reprimand from either of the aforementioned organisations.

As at the time of going to the press, PFN had yet to make any comment on the death of Prophet Joshua. CAN on its part, via its President, Dr. Samson Olasupo Ayokunle, issued what is considered belated, face-saving condolence – it was issued more than 72 hours after the death – titled: “Letter of condolence on the demise of Prophet T.B. Joshua”, described him as “one of the foremost Nigerian charismatic pastors, televangelists, and philanthropist who devoted his entire lifetime to the propagation of the gospel.”

The statement read further, “The news of the demise of your darling husband, Prophet Temitope Balogun Joshua, who was until his transition at the age of Fifty-Seven (57) was the leader and founder of the Synagogue Church of All Nations, came to us amidst great shock and sorrow.

“We are particularly sad because the deceased showed no trace of illness prior to his demise after an evening church service on Saturday 5th June 2021. We commiserate with you, the children, and the entire members of SCOAN on this irreparable loss.

“Prophet T.B Joshua was one of the foremost Nigerian charismatic pastors televangelists and philanthropists who devoted his entire lifetime to the propagation of the gospel and ministering to the needs of the downtrodden. He was renowned for his philosophical simplicity and humility. His death is not only a loss to the family and the church, but to Nigeria and the world at large.

“There are indeed no exact words of comfort at a moment like this, but we humbly enjoin you to take solace in the Will of the Almighty God, who works in us both to do and work according to his good purpose (Philippians 2:13).

“We know that our Lord, Jesus Christ, in whom there is all-sufficiency, and whom you have been serving wholeheartedly will make all grace abound unto you at this trying moment (2 Corinthians 9:8).

“On behalf of all members of the Christian Association of Nigeria (CAN), we commiserate with you, and the entire family on this loss. It is our prayer that the Almighty God grant Prophet TB Joshua an eternal rest in his creator, and may God’s perpetual light continue to shine on his path (Amen). Once again, please accept our heartfelt condolence”.

Indeed, Prophet Joshua, carved a niche for himself and, by extension, his ministry. A story was told by a prominent Nigerian who was traveling from South Africa to Nigeria en route to Nairobi, Kenya. He said he was shocked when he discovered that more than half of the passengers on the flight were on their way to the Synagogue Church. Prophet Joshua was undoubtedly a major forex earner for his fatherland as well as the face of spiritual tourism until his death. Stories are told of countless non-blacks, including white men and women, serving in his Egbe, Idimu headquarters of his church.

Prophet Joshua, in his lifetime, engaged in unenviable philanthropic initiatives, even beyond his church. On his death, thousands were to admit having been beneficiaries of his munificence. A day after his death, quite a number of persons reportedly stormed his church, wailing, unsure what the future holds.

No doubt, Prophet Joshua’s conduct clearly conformed with injunctions handed down by Jesus Christ when he enjoined Christians to be their brothers’ keepers. Rather than embark on the purchase of private jets or build schools with tithe and offerings from long-suffering church members who ultimately will never be opportune to ride in the jets or afford to send their children to the schools built with their sweat.

It, therefore, makes much sense that rather than a claim of an inexplicable source of spiritual power said to have been the reason for the shabby treatment meted to him by his fellow men of God, their action may indeed be borne out of petty jealousy, a phenomenon said to be the hallmark of the body of Christ in Nigeria.

Assuming, without conceding, Prophet Joshua was not of God, going by Biblical injunction, it does not lie in the mouth of any of his traducers to so say. The Holy Bible is clear on this when it talked about pronouncing judgment. Refusing to commiserate with the family members of the deceased – though admittedly, a personal decision- is equally a violation of Biblical injunction. Prophet Joshua played his part, and if a man’s relationship with his fellow men is a requirement for admittance into heaven, there is no prize for correctly guessing where he is at the moment. 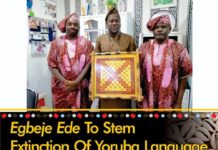 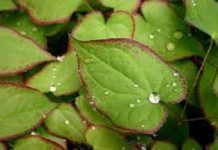 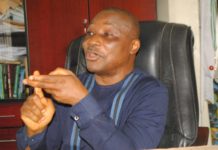 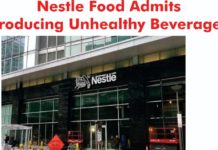 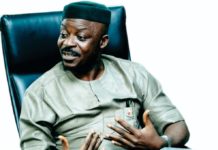 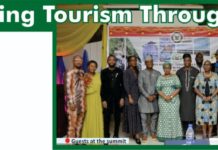