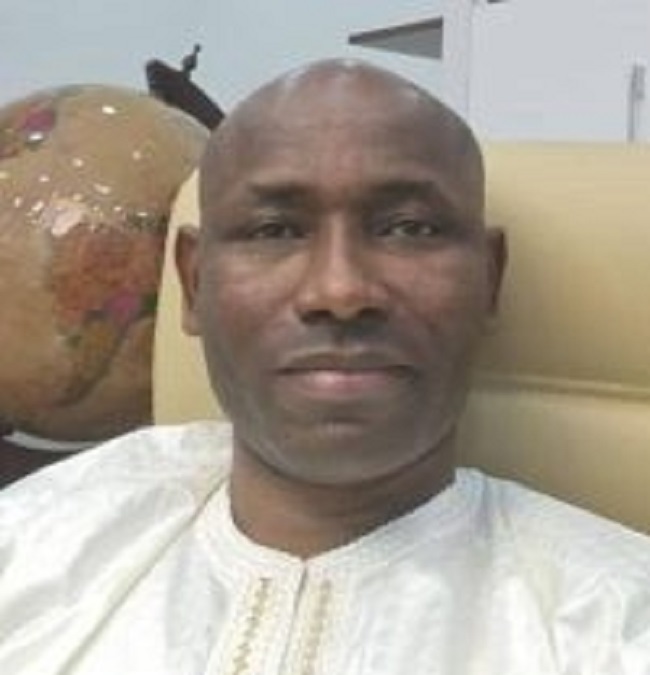 Total Grace Group boss, Dr. Henry Akinduro, will never forget in a hurry the honour bestowed on him recently by the leadership of the Nigeria Union of Journalists (NUJ), Oyo State Council.

Akinduro who was described by the creme d la crème that attended the high octane event as a philanthropist per excellence who also depend on God for his successes could not hold back emotion when encomiums about his positive credentials were been rendered.

Nollywood bigwigs such as Prince Jide Kosoko; former President of the Theatre Arts and Motion Pictures Association of Nigeria (TAMPAN), Dele Odule and Peju Omobolanle Ogunmola, were also at the event to felicitate with Henry Akinduro. Kosoko, Odule and Ogunmola, in separate interviews, while speaking about Akinduro, whose profile revealed that he made his first million as an undergraduate, described him as a gift to Nigeria with the way he spends his money on the less privileged without ethnic or religious bias.

The Chairman, NUJ, Oyo State Council, Comrade Ademola Babalola, described the Total Grace Group boss, as one from a relatively humble background who never tasted any traits of quality life in the beginning because he had a humble background, where living was difficult and schooling almost non – existent, and making role models readily unavailable.

“Henry Akinduro is not the richest or the wealthiest Nigerian today, but he is wired with the spirits of attending to the needs of the people everywhere he goes. From Ondo State, his hometown, to the neighbouring states in the South-West, especially Lagos and Ibadanland, Akinduro’s hands of fellowship ring true.”

Some of his friends and staff members testified to the fact that so many people had been blessed through the cheerful giving of Akinduro.

Akinduro in his acceptance speech after he was installed as Oyo NUJ Patron, called on journalists to deviate from writing untrue stories and try to ensure that they verify their facts before publishing. He however pledged to continue to commit more of his resources to serve God and humanity.