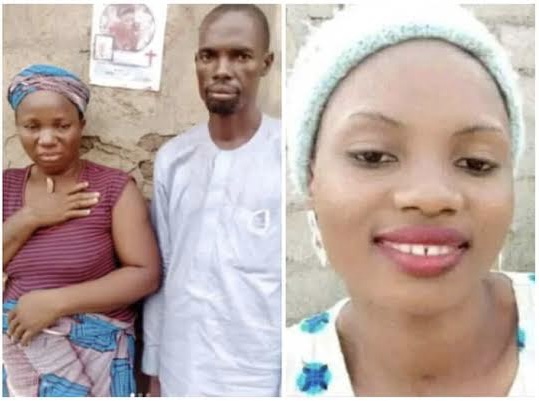 The family of Deborah Samuel, a female student of the Shehu Shagari College of Education in‪ Sokoto State who was killed for allegedly insulting Prophet Muhammad (SAW), has disclosed that no government official or politician has paid them a condolence visit since the tragic loss of their daughter.

Speaking Friday, the brother of the deceased, Matthew Garba, said only members of the Christian body have visited their house in Niger State.

He said the governor of Sokoto State, Aminu Tambuwal, has neither paid them a condolence visit nor sent a delegate since the incident.

Matthew said, “Since the incident happened, no politician has come to the house to pay a condolence visit but I don’t know if they are planning on doing that, but for now, we haven’t received any such visits.

“Members of the Christian Association came around to pay us condolence visits but no single politician has been here.”

Deborah was stoned to death and her body was later set ablaze by an angry mob, who are mostly students of the college.

What her traducers cite as her offence was a voice note sent to a WhatsApp platform.

Deborah was killed by her Muslim classmates in school on Thursday last week.

Deborah’s death has attracted public outrage, with many Nigerians saying her killers must be brought to justice.

Meanwhile, the police have arraigned two suspects before a magistrate court for offences bordering on breach of public disturbance but not charged with murder.