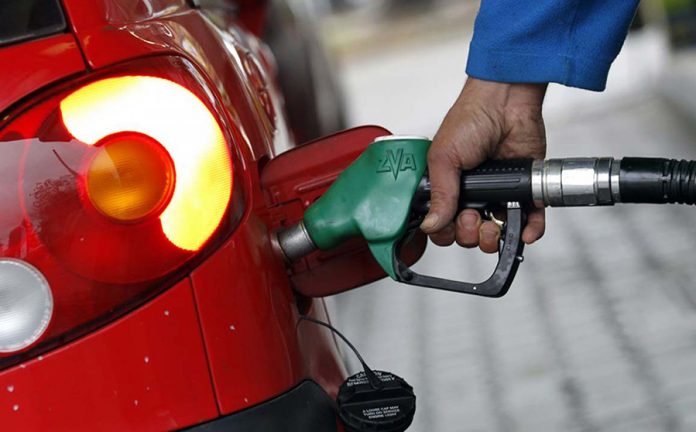 The Federal Government has assured Nigerians that there is no increase in the price of Premium Motor Spirit (PMS) in the country.

The Minister of Labour and Employment, Sen. Chris Ngige, stated this in a statement, signed by Mr Charles Akpan, Deputy Director, Press and Public Relations unit in the ministry, on Friday in Abuja.

“Ngige noted that the Federal Government had assured the tripartite labour community of the organised labour, private sector and indeed all Nigerians that there is currently no increase in the price of PMS.

“He said there would be no increase in the price of PMS for now, as discussions are ongoing between government and the organised labour as well as other stakeholders on the matter.

“I have made contact with the relevant authorities, the Federal Ministry of Petroleum Resources and the NNPC and wish to assure members of the public that there is no such increase for now.

“We have an ongoing discussions and standing committees comprising labour and government,’’ he said.

The News Agency of Nigeria (NAN) reports that members of the government team comprised of the offices of the Vice President and Secretary to the Government of the Federation.

Others are the Governor of the Central Bank of Nigeria (CBN), Group Managing Director of (NNPC) and the Ministers of Labour, Petroleum and Finance.

Ngige explained that these two discussions were ongoing concurrently and that the next meeting between the Federal Government and the organised labour would hold immediately after the Easter break.

“The present attempt to hoist a fait accompli on the government and all its efforts runs against the ongoing discussions.

“”We, hence, wish to warn the insidious harbingers of such information not to portray government as cruel, irresponsible and amenable to social dialogue and Collective Bargaining.

“Government will at the right time do an appropriate pricing for petroleum products, but not without taking other issues into consideration.

“This is to ensure that Nigerians don’t suffer the pangs of any price increase in petroleum products,” he said.

The minister noted that the government had deregulated petroleum products and market forces had to dictate pricing.

He added that this, notwithstanding, government had decided to give it a human face by agreeing to some palliative measures that will make the price realistic and affordable to the ordinary Nigerians.

“We, therefore, wish to re-assure our partners in the organised labour, the NLC, TUC and affiliate unions that there will be no increase in the price of PMS for now.

“They should therefore continue to cooperate with government to have a fruitful outcome from the discussions,” Ngige said. 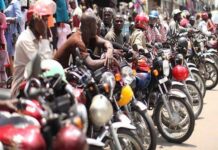