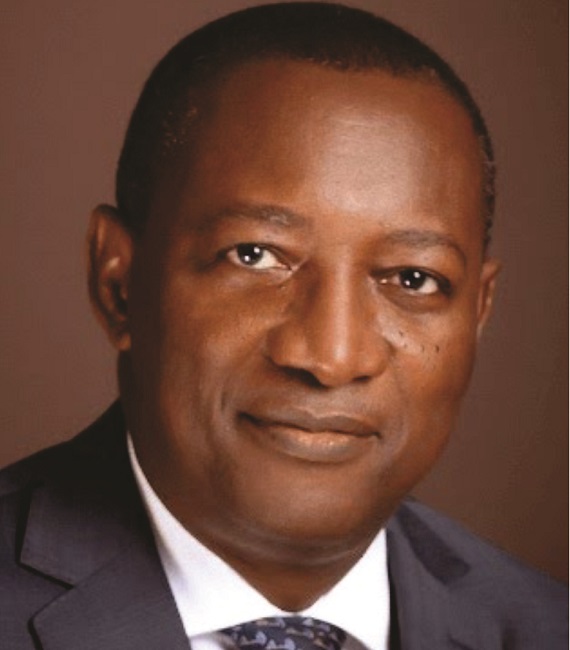 Some Nigerians, especially those in the employment of the Federal Government have reacted unpleasantly to the purported achievements of Federal Mortgage Bank of Nigeria (FMBN) in the last five years.

They described the purported achievements of the board of the organization as a ruse and a method to entrap more unsuspecting enrollees into the National Housing Fund scheme.

NHF by the Act of the National Assembly has the supervisory and management mandate over the housing fund. Many of the applicants of the NHF have chided the organization and its management by saying its operations has never been transparent contrary to the claimed transparent operation and achievements.

The Federal Mortgage Bank of Nigeria (FMBN) had shared to the public its five-year achievements at a town hall meeting with its staff. The meeting was held to reflect on the performance of the executive committee of FMBN, whose tenure lapsed on 8th April, 2022.

Architect Ahmed Musa Dangiwa, the erstwhile FMBN MD/CEO, said that with the hard work and cooperation of staff, the management team posted remarkable results across on corporate performance indices since assumption of office in April 2017. He had listed some of the notable achievements to include:

However, Mr. Akingbola Temidayo and Steve Ikenweiwe, both applicants of NHF while reacting to the said achievements, advised that FMBN transparency would have been appreciated if the names of the successful applicants were published in the newspapers.

A Nigerian, Mr. Ekpoudo said he suspected that only selected Nigerians have been enjoying the benefits of FMBN. An applicant, Saidu Adamu, claimed he applied for a loan two years ago and his name was not included among the beneficiaries. Another applicant, who simply gave his name as Atat said he applied for the housing loan four years ago but nothing was heard from FMBN despite meeting all the requirements. An applicant, Emmanuel Okim, claimed that his loan was approved after three years following a payment of cash incentive, even then the loan has not been released to him after months of approval.

Rulers’ World also spoke with some staff of the Federal Government who said they have given up on the NHF because the government has taken away a part of their salaries to fund the scheme without any benefit to them. Mr. Rafiu Adekunle said he has been employed by the federal government for fifteen years but it has been difficult for him to access NHF.

While reacting to the experiences of the applicants of the scheme, an official of FMBN in Abuja who preferred to remain anonymous because he was not authorized to speak with us, admitted that it takes a long time to complete the process of accessing the loan because of bureaucratic delays. He further submitted that many of the applicants are not patient enough to complete all the requirements.

He added that some applicants have the habit of trying to jump the process which will not give them any result. 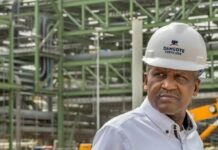 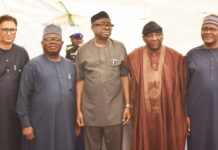 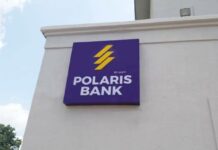