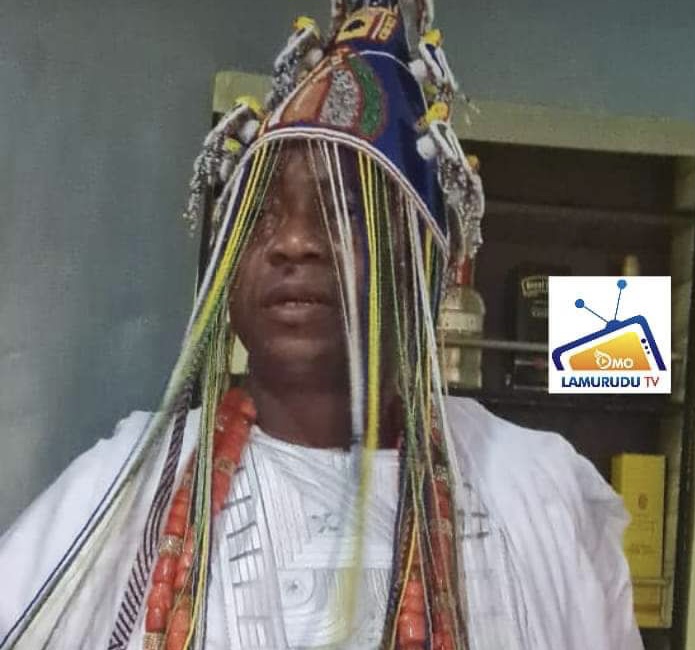 In a congratulatory message issued and made available to journalists in Ibadan, Hon. Ademola Ige who is also the Baameto Aare Ona Kakanfo of Yorubaland described the monarch Oba Nureni Sikirullahi Ebudola as a respected member who has contributed immensely to the progress made by the Aare Ona Kakanfo in council and that of Oodua Progressive Congress (OPU) in Lagos.

Hon. Ige equally extended his congratulatory message to the Aare Ona Kakanfo, Iba Gani Adams, saying that it is a thing of joy that since members of his council were inaugurated, many of them have been assuming various positions of authority.

Hon. Ige prayed God to grant the new monarch wisdom, knowledge, adding that his reign will bring about accelerated development and peace to his domain in Eti Osa, Lagos State and Nigeria as a whole.
Ogbo Ato o.

Oba Nureni Sikirullahi was installed as the FIWAGBOYE AARE ONAKAKANFO OF YORUBALAND on February 2018 and was also a former coordinator of Oodua People’s Congress (OPC) in Eti Osa East, Lagos state before he mounted the throne as Ladaba of Ladaba land.