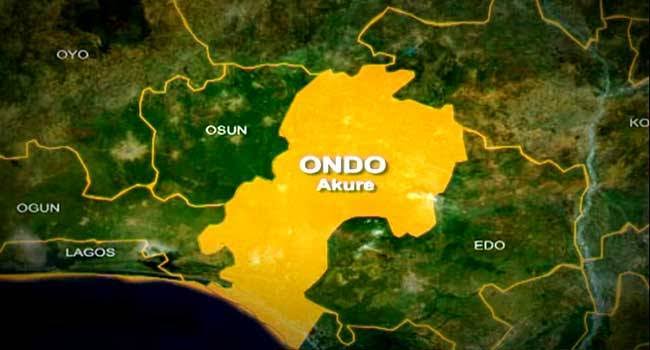 A middle-aged man, Samuel Omojola, has been arrested by the Ondo State Police Command for allegedly killing his father’s tenant following a rent dispute.

The tenant who was hit with a plank on his head by Omojola during a fight between him and the landlord at his Oke-Ijebu residence while the landlord son was defending his father.

A source in the house, explained that the landlord son alleged the tenant of insulting his father over the rent issue, which led to argument between the two and degenerated into a fight.

The landlord was said to have called his son who rushed home and hit the deceased with planks on the head without knowing the cause of the disagreement between his dad and the tenant.

He said “The tenant fell on the floor and in his pool of his own blood while the concerned neighbours who came out to intervene quickly rushed him to the hospital where he was admitted and died two days later.

“Some people mobilized to the house of the landlord immediately the death of the victim was announced and attempted setting it ablaze.

It was gathered that the Divisional Police Officer (DPO) at Ijapo division drafted a team of detectives to the scene of the crime where the suspect was arrested and calm the nerves of the angry mob.

Meanwhile, a police officer said the case has been transferred to the State Criminal Investigation and Intelligence Department SCIID for further investigation.

However, efforts to reach the Police Public Relations Officer (PPRO) were unsuccessful, as at the time of filing this report.