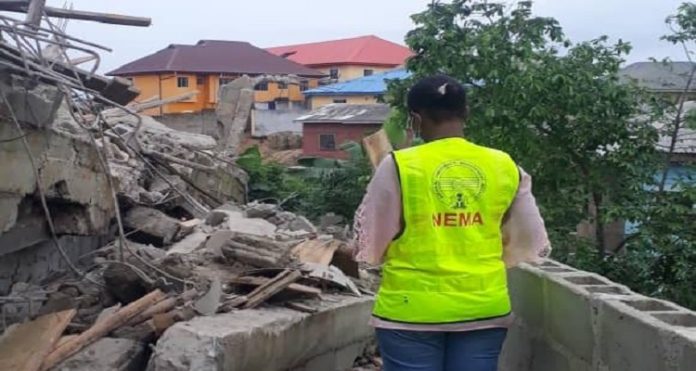 A landlord reportedly died on Tuesday, following the collapse of his two-storey building in the Isawo area of Ikorodu, Lagos State.

It was gathered that the two-storey building under construction collapsed at 77, Tapa Road, Oke-Ojo Isawo at about 2:30 pm on Tuesday.

It was learnt that the remains of the landlord of the collapsed building were recovered from the rubbles by emergency responders.

Speaking, a neighbour who spoke on condition of anonymity, said construction works were suspended on Tuesday because of the Eid-el-Kabir celebration.

She further disclosed that workers were at work till late evening on Monday.

Confirming the tragic incident, the coordinator of the National Emergency Management Agency (NEMA) in Lagos State, Mr Ibrahim Farinloye, said the landlord, who was identified as Pastor Daniel Obasi, was the only victim of the collapsed building.

He further noted that police operatives have taken the body to the morgue of the General Hospital, Ikorodu, adding that the collapsed building was an attachment to the main building in front of the collapsed structure. 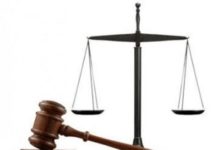