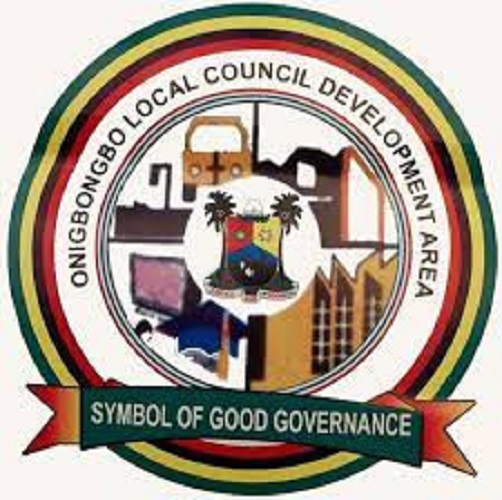 According to the News Agency of Nigeria (NAN), the motion for the impeachment of Olakanle was moved by the Majority Leader, Mr Kayode Opayemi, and seconded by the Chief Whip, Mr Adebayo Daudu.

Following the motion, four out of the six members present voted in favour of the impeachment while two voted against.

The house leader, Mr Adeseyi Lawal who read the resolution of the house, said that Olakanle, the impeached chairman was also guilty of false proclamation of projects.

Lawal said: “In reference to the allegations of gross financial misappropriation, false proclamation of project never done by the Local Council Development Area (LCDA) but by Lagos State Works Agency.

“This is with the intention to defraud the above named Local Council Development Area (LCDA) of millions of naira and all other offences which are in contravention to the Lagos State Local Government Administrative Acts of 2015 articles 5.3(F), 18.1, 8.3and 22.1 respectively,” he said.

Lawal said the legislative arm advised the most ranked political office holder to take all correspondence and responsibilities related to the office of chairman pending ratification of the resolution by Lagos State House of Assembly.

He said that this was in cognizance that government must be in continuum and there must be no vacuum in responsibilities of public governance.

Also present at the impeachment proceedings was the clerk of the House, Mrs Bunmi Sofoluwe.