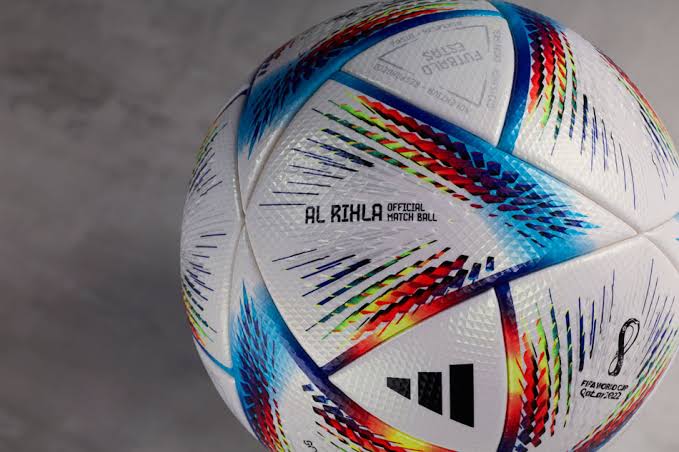 This year’s edition of the annual CBN/NFF Football Competition will begin on Wednesday next week with 12 teams battling in group stage encounters in Kano and Akure cities.

At the Draw ceremony held inside the NFF Secretariat, Abuja on Wednesday, the organizers disclosed that the group phase attrition will last between 23rd – 30th November, with two groups playing in Kano and the other two playing in the Ondo State capital. The quarter final matches take place 1st – 2nd December also in Kano and Akure.

Semi-final matches will be decided on 6th December at the Abubakar Tafawa Balewa Stadium, Bauchi while the Final will be staged at the Pantami Stadium, Gombe on Saturday, 10th December.