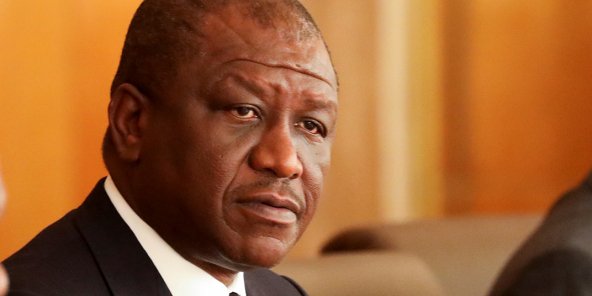 Ivory Coast’s Prime Minister, Hamed Bakayoko, has died from cancer in the German city of Freiburg, where he was receiving medical treatment, according to the government.

His death on Wednesday came two days after his 56th birthday and some eight months following the passing away of his predecessor.

“It is with great sorrow that I announce the death of Prime Minister Hamed Bakayoko, head of state, minister of defence … in Germany, as a result of cancer.”

He described Bakayoko as “a great statesman, a model for our youth, a personality of great generosity and exemplary loyalty”.

“He was a key player in the political game and a major player in reconciliation. It’s a true shame,” said Issiaka Sangare, spokesman for the opposition Ivorian Popular Front.

A close ally of the 79-year-old president, Bakayoko was named prime minister in July 2020 following the sudden death of his predecessor, Amadou Gon Coulibaly.

He was flown to France on February 18 for medical checks and later to Freiburg, in southwest Germany. 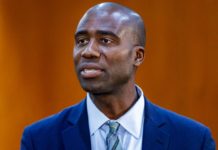 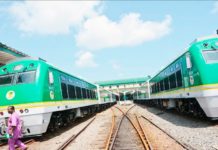 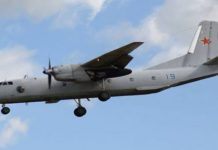 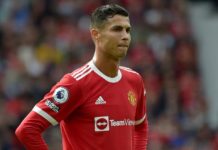 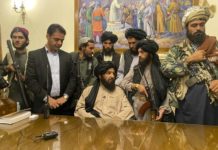 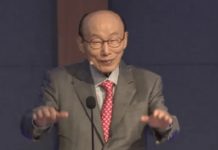