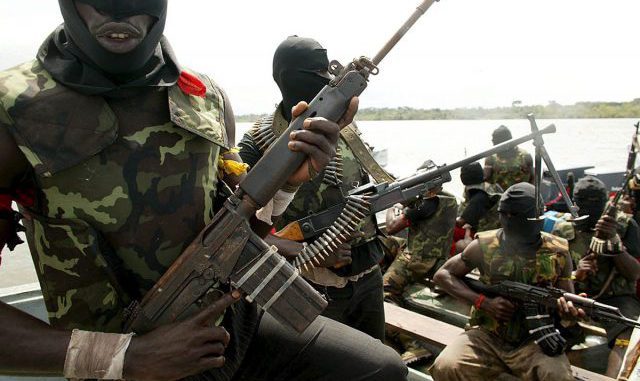 Former Assistant Director at the State Security Service (SSS), Dennis Amachree, has called on the Federal Government to address the current security challenges in different parts of the country.

Amachree in an interview on Channels Television breakfast programme said the country is currently in a ‘tight place’ as regards security and the presidency needs to speak up and address the situation.

He also reacted to the statement by Benue State Governor Samuel Ortom who on Wednesday accused the Federal Government of bias by keeping quiet concerning the herders-farmers crisis recently rocking some parts of the country.

“I will agree with the governor because the security problems need to be addressed. The silence is not too palatable. It will be like two people are fighting and the umpire is being biased against one. I feel this has to be addressed.

“If you look at it holistically you will find out that we have two problems here. Firstly is the structure because everybody is talking about regions. So we have structure as a problem.

“The second one is the proliferation of small arms and light weapons. So we will have to address it. I will advise the government that they address the problem along that line,” Amachree said.

The security expert also advised that regions across the country be given autonomy for proper tracking down of crime and criminality.

“The people are agitating for regionalism, then give the region’s autonomy, that does not mean that we are breaking up Nigeria.

“If the regions have the autonomy then they all can handle their problems where they are. Right now, there are too many pointing of fingers whenever something happens and you can no longer continue to do that.”

Governor Ortom had earlier on Tuesday pointed accusing fingers at the Federal Government claiming the government has failed to secure the country by being bias in handling cases of attacks allegedly carried out by armed herdsmen.

“This country belongs to all of us and the Federal Government, the presidency must act fast because time is going. From North-West, North-East, North-Central, South-West, South-East, South-South there is general insecurity and this is being propelled by herdsmen,” Ortom said on Wednesday. 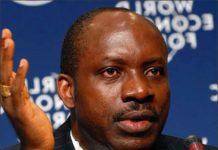 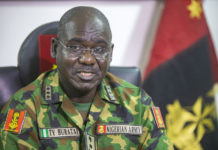 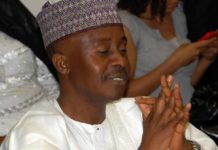 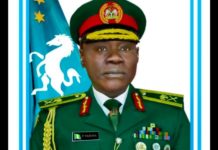