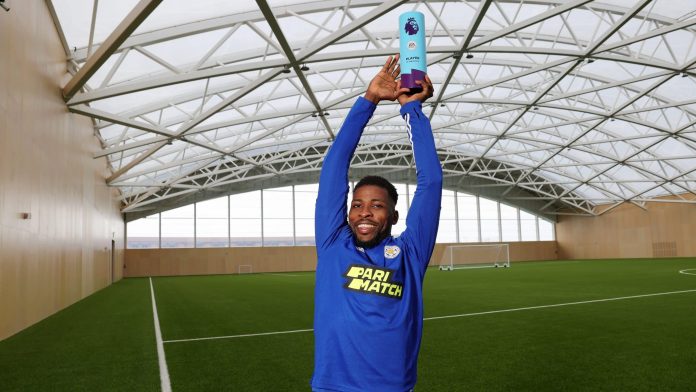 Nigerian forward, Kelechi Iheanacho has won the English Premier League (EPL) Player of the Month award for March 2021, beating the likes of Tottenham’s Harry Kane, Riyad Mahrez of Manchester City and others.

The Super Eagles star was in brilliant form for Brendan Rogders’ Leicester City during the period. He scored five times in three league appearances as the Foxes pushed to cement a European place.

“I’m so pleased and honoured to win this award. It’s great to be recognised, but I couldn’t have done it without the support of my team-mates and the manager,” he told the club’s website. “I’m really enjoying playing at the minute and hopefully, I can push on and help the team to finish as high as possible this season.”

ALSO READ: When Sack Threat Did The Magic For Imama Amapakabo

The 2013 U-17 World Cup winner becomes only the fourth Nigerian to win the award. Odion Ighalo, Peter Odemwingie and Jay-Jay Okocha were the other players from the West African country to have achieved the feat during their spells in England.

Iheanacho is also the first Leicester City star to claim the prize since Jamie Vardy won it in October 2019. 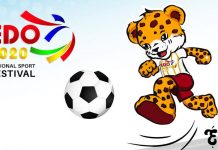 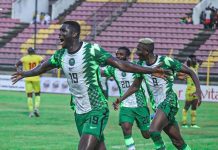