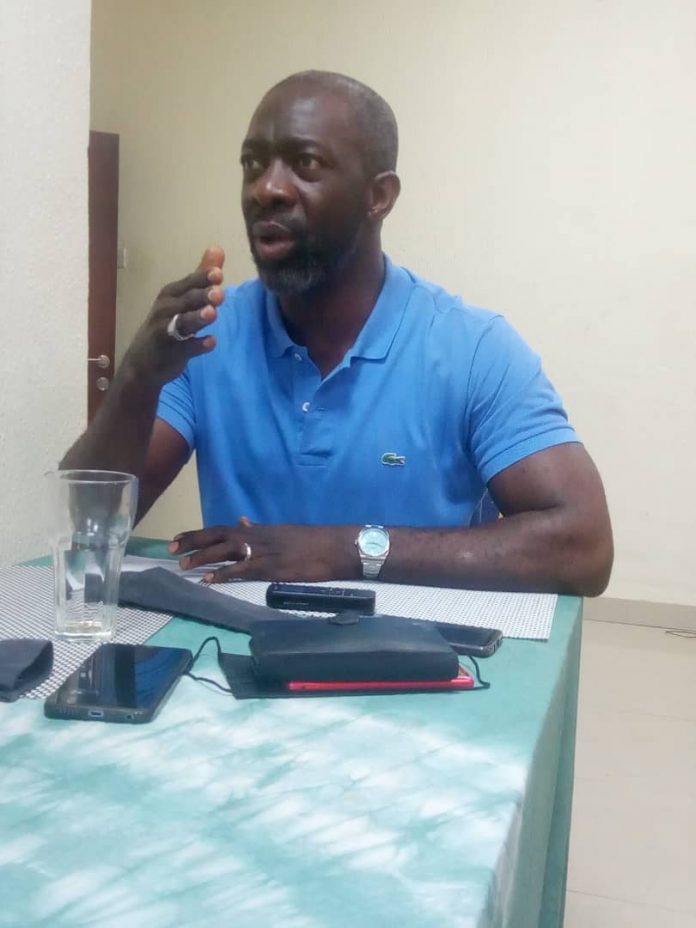 The former Commissioner for Finance in Oyo State, Hon. Abimbola Adekanmbi, has promised to continue to use his God-given resources and connection to ensure that children of the less privileged in the society succeed in their chosen endeavour.

Hon. Adekanmbi stated this yesterday while hosting students that did well in the free UTME forms he sponsored for indigent students seeking admissions to tertiary institutions in his year 2020 youth empowerment scheme.

During the scheme last year, no fewer than two hundred students across the eleven local government areas in Ibadan benefitted from the free UTME forms he purchased.

The parley was held with beneficiaries of the scheme who scored above 200 in the examination.

Hon. Adekanmbi used the occasion to congratulate the students on their outstanding performances during the examination and tutored them on the processes involving admission into tertiary institutions of their respective choice.

Hon Adekanmbi who disclosed that the processes for this year free UTME has commenced, promised to award scholarships to the best student from each local government among the last year’s beneficiaries that gain admissions into a federal university.

Hon. Adekanmbi charged them to be determined, focused, work hard and never agree or disagree that anybody will help them.

He added that with that in their mind, it will be easier for them to get to where they want to be as they prepare for university admission, citing the recent case of Paystack.

All the beneficiaries that attended the parley described the gesture by Hon. Adekanmbi as laudable gesture that has contributed in no small way to their educational career, praying God Almighty to continue to elevate the philanthropist in all his endeavour.

Meanwhile, Hon. Adekanmbi has reiterated his readiness to vie for the Senatorial race in the 2023 general elections to represent Oyo South in the Upper Chamber of the National Assembly.

He said that as a registered member of the APC, he has everything it takes to run for the senatorial seat and has been making necessary preparations to clinch the ticket of the party.

“Yes, I am going to run for the Oyo South senatorial race in 2023 by the special grace of God. Anytime anybody wants to go for any elective post, you have to be a member of a political party and I am a member of the All Progressives Congress.” He enthused.

Hon. Adekanmbi, prior to his appointment as the Commissioner for Finance was Deputy Chief of Staff to late Senator Abiola Ajimobi during his first term tenure as the Governor of Oyo State.