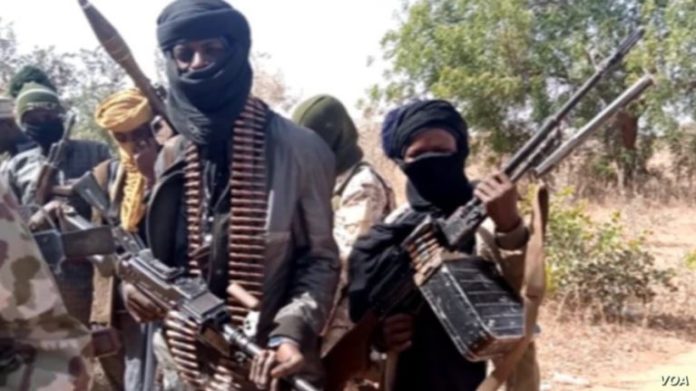 Gunmen on Tuesday night abducted an unidentified number of students of Greenfield University located along the Abuja-Kaduna highway.

It was gathered that kidnappers went away with some students after attacking the university around 10.30 pm on Tuesday.

A security guard was said to have been shot during the attack.

The latest incident is coming barely 40 days after 39 students of the Federal College of Forestry Mechanisation, Mando were kidnapped in Kaduna State; and the first major attacks from bandits on communities around Kaduna-Abuja Highway since 300 female soldiers were deployed to the area in January this year.