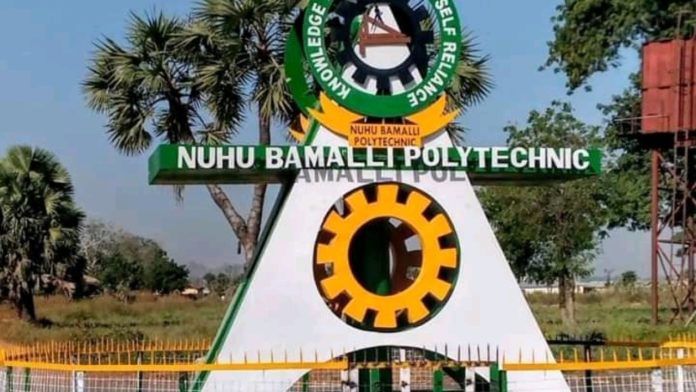 It was gathered that the gunmen invaded the polytechnic located along the Zaria-Kaduna Expressway on Thursday night.

The state Commissioner for Internal Security and Home Affairs, Samuel Aruwan, after an on-the-spot assessment, confirmed the attack. 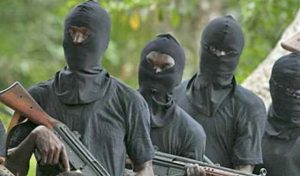 He added that Haruna Dunniya, another student hit by a bullet was still receiving medical attention at an undisclosed hospital in the area.

“The Kaduna State Government has been briefed by security agencies of an attack by bandits at the main campus of the Nuhu Bamalli Polytechnic, Zaria, late on Thursday night.

“According to the briefing, the bandits invaded the staff quarters of the campus, shooting sporadically. In the process, two students were hit and sustained gunshot injuries. They were identified as Ahmad Muhammad and Haruna Isyaku Duniya

“They were rushed to the hospital for medical attention. Sadly, Ahmad Muhammad succumbed to his wounds and died early this morning. Haruna Isyaku Duniya is still receiving treatment.

“Two lecturers and about eight students were abducted from the institution during the attack.”

Meanwhile, as of the time of filing this report, senior government officials and security operatives were assessing the situation.

The attack was coming barely 24 hours after State Directors of the Department of State Services in the northwest zone converged in the state to brainstorm on the disturbing spate of insecurity in the zone.