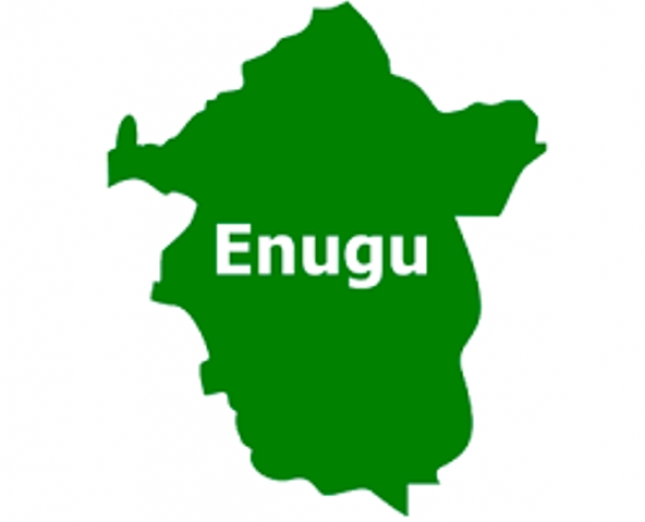 It was learnt that the attack was said to have happened on Wednesday morning.

Two of the police officers on duty were reportedly killed and several others injured, while the police station was burnt.

Source confirmed that the attack on the police station started at about 2:30 am and lasted for about one hour.

It was further learnt that the police station was burnt.