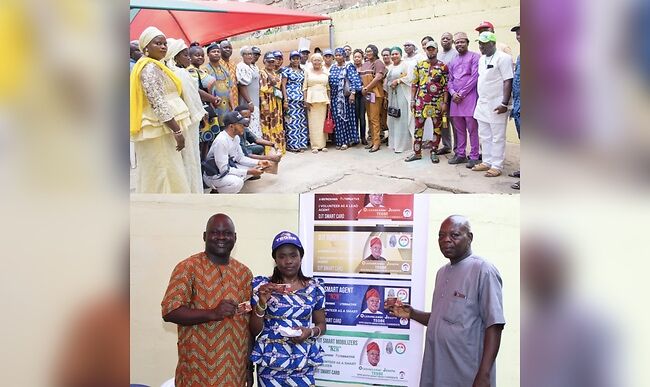 Speaking on the unveiling of the platform, Hon. Hafiz Oladejo, the Political and Strategy Lead of the group, said the OJT smart volunteers is a hub of volunteers in groups and networks of grassroots-based fans fully rooted in all the nine local government areas of the Oyo South Senatorial district who are ready to mobilize for Mogaji Joseph Tegbe for Senate under the platform of the People’s Democratic Party (PDP).

“The OJT smart volunteers is a multidimensional and an all-inclusive approach that is created to work and compliment the efforts of the various committees for maximum engagement with the entire people in the Oyo South Senatorial district towards generating the highest number of votes ever witnessed for any candidate in the history of this senatorial district.

The OJT smart volunteers is ICT compliant and is creating an advanced grassroots networking that will enhance voter confidence leading to the anticipated resounding victory for our candidate, Mogaji Joseph Tegbe on the 25th February, 2023 presidential and national Assembly election.

To register as a volunteer member, all you need doing is to visit the website created via: www.ojtvolunteers.org or www.ilesile.org and register as smart mobilizers (polling units level), smart agents (ward level) or smart canvassers (Ilesile N2N) and join the crops of members who have willingly registered to oversee the nine local governments in the Oyo South Senatorial district.This simple exercise shall earn each volunteer a unique code and the code is an identification for work done at their units and in the team.” 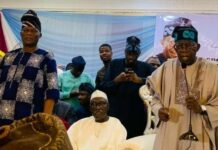