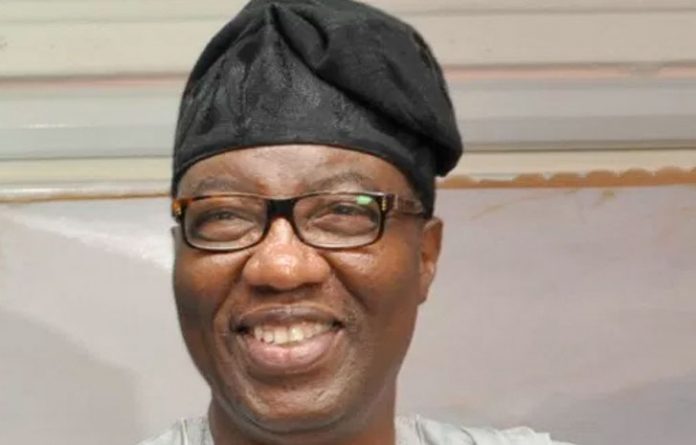 A former Governor of Ogun State, Otunba Gbenga Daniel, has officially been admitted into the All Progressives Congress after being registered as a member of the party in the ongoing registration and revalidation exercise.

He was welcomed into the party by the governors of Ogun, Ondo, Zamfara, Kano, Niger and Kebbi states at his residence in Sagamu, Ogun State on Tuesday.

The former governor said his decision to join the party was well-thought-out and he called on fellow Nigerians to join hands with the Federal Government and rebuild the socio-economic fortunes of the country.

Governor Dapo Abiodun described the occasion as “a day the Lord has made” just as he assured the new entrants into the party of a level playing ground.